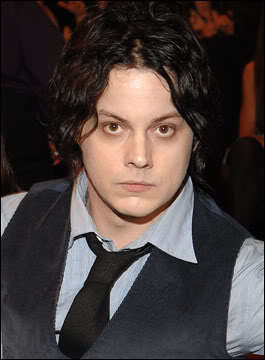 Jack White medium layered hairstyle.
Jack White is an American musician and record producer. He has appeared on occasion as himself in different movies. Born with the name, John Anthony Gillis on July 9, 1975, he is generally credited as Jack White III.

He is best known for being the guitarist and lead singer of the White Stripes, a band he founded with his ex wife, Megan White. Recently, he became a co founder of another band, The Dead Weather. He has been ranked at number 17 on Rolling Stone magazine’s list of the top 100 guitarists of all time. 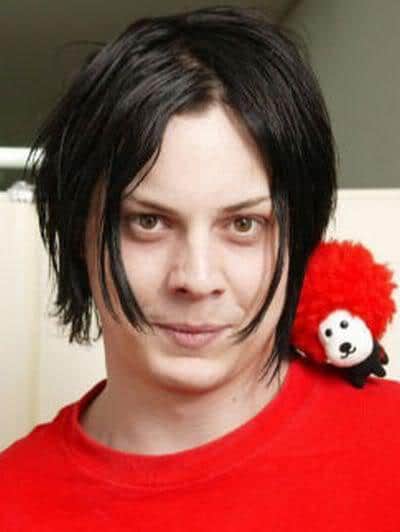 Jack White medium hairstyle.
Jack White’s hairstyle is achieved through a medium length layered cut. Different layers are left at chin length while others are longer and shorter at different levels. This particular style projects the image of a rock star like few other hairstyles can do. 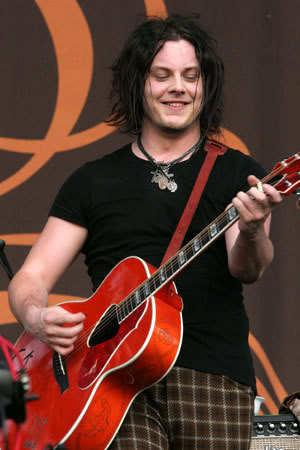 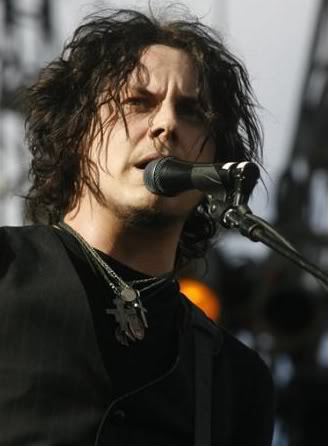 Jack White layered hair
These medium length layers work to frame his face while giving a slightly mysterious appearance that is certain to catch the attention of every female within a mile. He projects confidence and the hubris associated with most rock stars with his hairstyle.

Oddly, if he were to allow his hair to grow longer than it is now, it would detract from his appearance while cutting it shorter would take away from his rocker image.