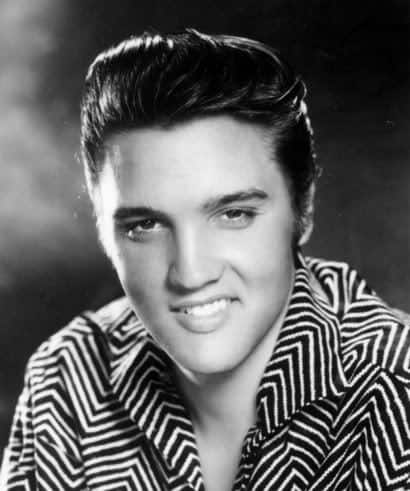 Elvis Presley hairstyle
What is a pompadour, you may ask? It is a hairstyle characterized by hair that is combed and gelled backward, with a bit of a poof. It was made famous by American icons such as Johnny Cash, Frank Sinatra, and Elvis Presley. The hairstyle was originally popular among men, though women also have grown to like the look. It coming back in fashion, with stars such as Gwen Stefani sporting pompadours. The following steps show you how to comb a pompadour:
Pin It