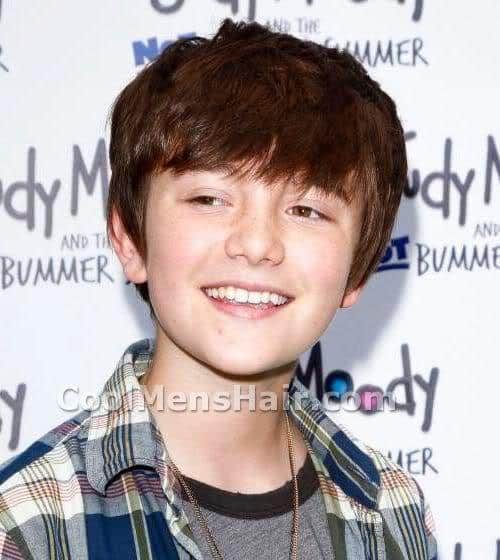 Greyson Chance is a 14 year old American Pop singer and Piano player. He performed a cover of the Lady Gaga song, “Paparazzi”, during a sixth grade music festival that took place in his school. The video of this was released on YouTube, where it has been viewed over 42 million times.

After Ellen DeGeneris saw this video, she invited him to appear on her television show and signed him as the first artist on her new record label, ElevenEleven. For the rest of this article, the focus will be a discussion of the Greyson Chance hairstyle. 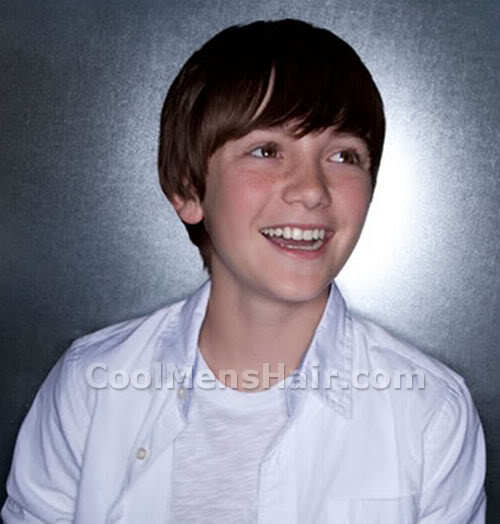 Greyson wears his hair in a short medium cut that is easy to style. The sides come to the top of his ears with a bit of sideburns in front of them. He has his bangs done so that they hang mostly straight across his forehead just above the eyebrows. The back just touches his collar. 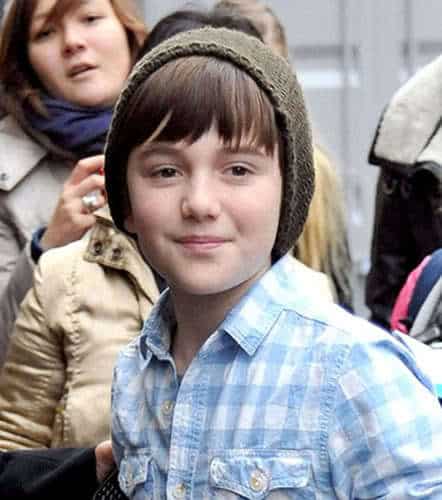 Styling is a simple matter. He applies a bit of pomade to his hands and runs them through the hair on top of his head. This gives a messy look without making the hair stand up. This has become a very popular style among men of all ages. The bangs are gently pushed toward the right side of his face.

This is a very low maintenance style. He does not have to do anything special to keep it during the day. In fact, all that is needed is to run his fingers through the hair to refresh the style and make it look as good as it did in the morning.

The Greyson Chance hairstyle is a simple one. This seems perfectly fitting for a young man of his age. It is acceptable for wear in formal situations while having enough of a rakish appearance to denote his youth.