Gary Barlow stands out as one of the most successful songwriters in England. He is also a singer, record producer, and pianist. He is currently the lead singer for the band, Take That, as well as being the head judge on television’s The X Factor.

Barlow tends to keep his hair cut relatively short. One can almost always see his ears and the hair seldom touches his collar. Beyond this trend, he has worn it in a variety of ways over the years.

In his late teens and twenties, Gary had the sides of the head cut very short. On the top of his head, the strands were allowed to reach a length of about an inch. He applied mousse or gel to make the top stand up in spikes all over. 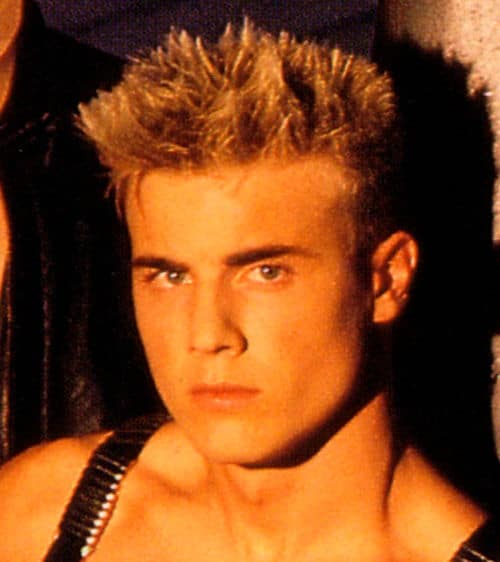 As he got a little older, his hairline began to recede. He allowed the sides and back to grow just a bit longer than in previous years. The top was cut a bit differently, tapering to its longest in the center. 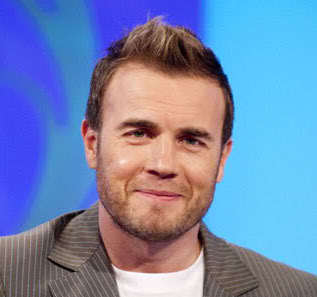 He often pulled the hair toward the center to on top of his head. He did not create a stripe with it that would have been the faux-hawk. Instead, he pulled the front back to the center. 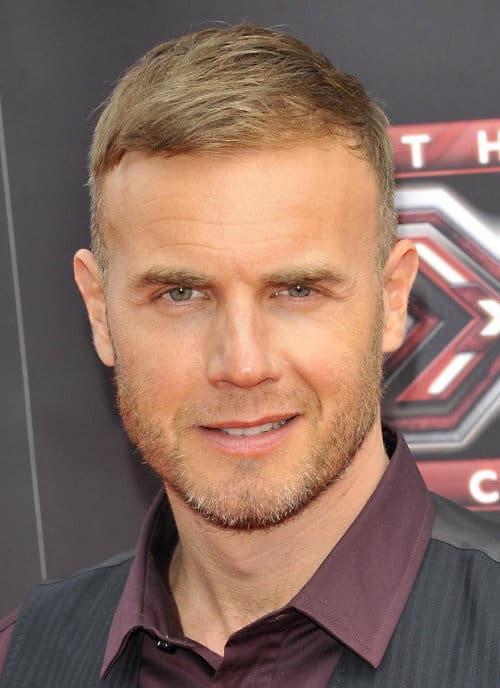 It has also been a common factor with Gary Barlow hairstyles that the cut allowed him to brush it down and part it on one side when he was going into a situation where a more conservative, professional appearance was needed. This occurred fairly often when he was acting in the role of record producer, rather than performing on stage.