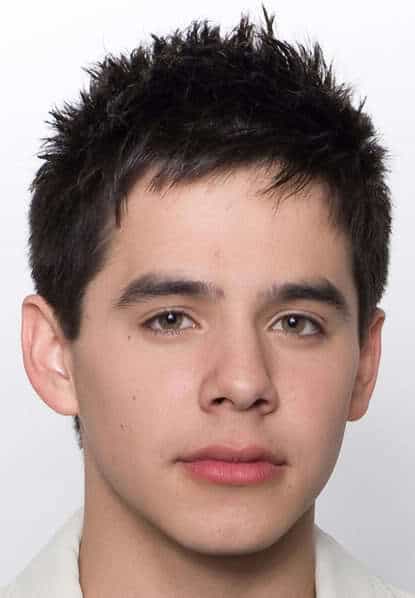 David Archuleta short hairstyle
David Archuleta was born December 28, 1990 in Miami, Florida. This young man has been singing most of his life and is no stranger to the stage or to television. When he was 12 years old, he was named Junior Vocal Champion on the television series Star Search 2.

More recently, he was the runner up on the 7th season of American Idol, losing out to David Cook. Archuleta did garner 44 percent of the votes cast to decide the winner. 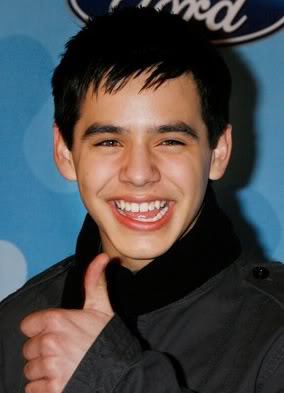 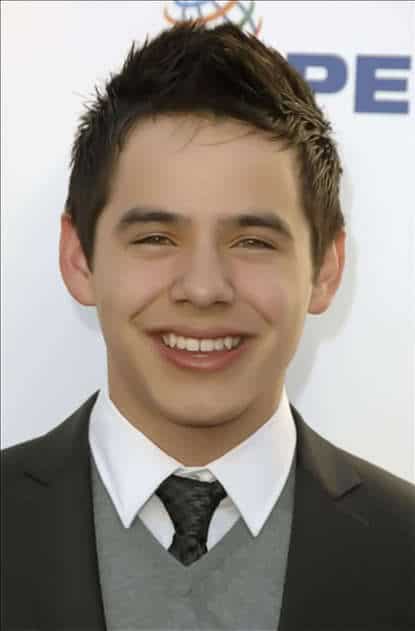 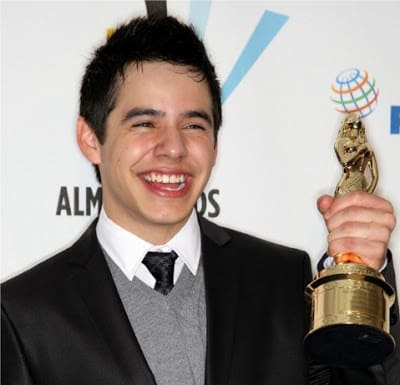 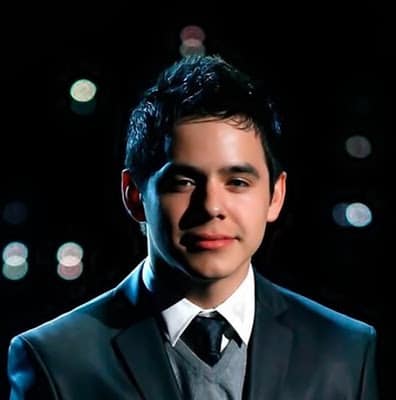 One of the more endearing traits he exhibited on American Idol was the fact that he wore his hair slightly different for each performance. He managed to change his hair so that the style reflected the song he was performing in some way or the era from which the song was taken.

He even managed to pay homage to Elvis Presley with the way he styled his hair for his performance of the great love ballad, “Love Me Tender”. One could say that Archuleta keeps his hair at a perfect length for taking on many different styles with ease.