Colin Firth is a British actor who first came to fame in the 90s when he played Mr Darcy in a television version of “Pride and Prejudice”. He recently received an Oscar from the motion picture academy for his role as King George VI in the movie, “The King’s Speech”. Here, we are going to take a look at Colin Firth short wavy hairstyles. 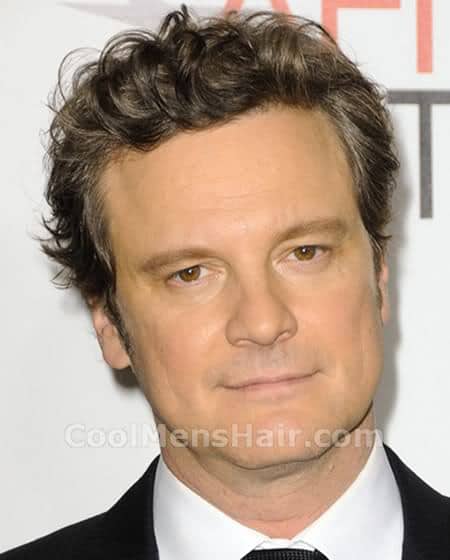 One style worn by Firth had the sides and back cut short. The top was left a bit longer so that it could be swept back. Razor cutting the top added some texture to his already wavy hair. A small amount of gel or pomade run through the hair with his fingers was usually enough to hold this style in place and keep it looking good. 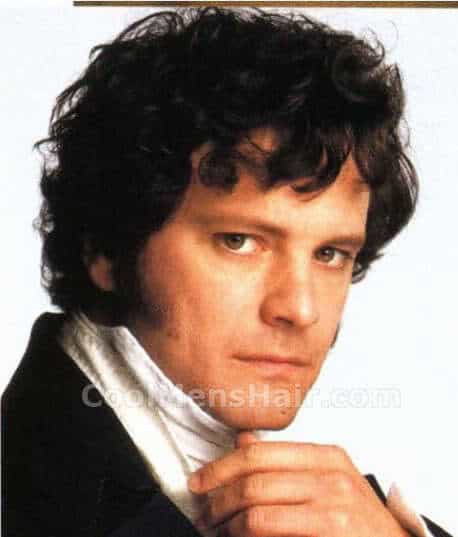 Another style that he has worn that looks really good on him is a medium short cut that left a full fringe across his forehead. The natural wave of his hair provided a substantial amount of body without the need for a great deal of product. The hair was basically left to lay where it would, giving him a sort of mussed appearance. 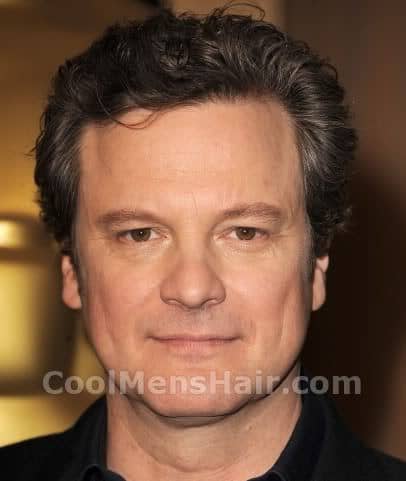 Colin has also been seen wearing his hair with it all cut to a uniform length. Again, strategic use of a razor created additional texture and height to his style. This was possibly the lowest maintenance hairstyle he has chosen. Simply running the fingers through the hair with a dab of pomade to create a soft hold created the basic look.

Colin Firth short wavy hairstyles have not changed greatly from one to another. The largest differences lay in the length of the hair. He has a nice full head of slightly curly hair that is very easy to style so that it complements his round facial shape and accents his features.