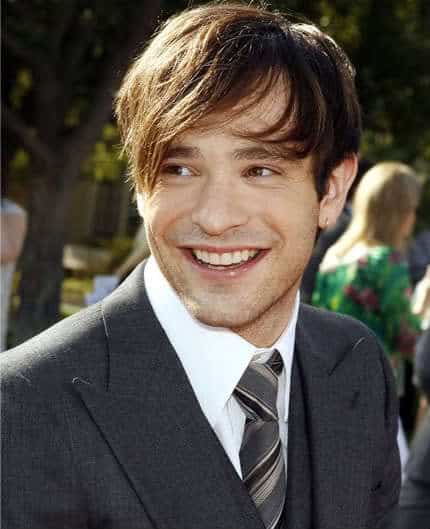 Charlie Cox hairstyle
A British actor by definition, Charlie Cox has done both theatre and films in his short career span. Charlie’s natural talent for acting has been his strong point winning him awards, critic’s praise and laudable reviews. Charlie has managed to hold his own in today’s shifting film industry and is busy giving his fans more and more reasons to love and revere him. In fact, his fans look him as demi god.

Born on December 21, 1982, Charlie Cox is the youngest of five siblings. Raised in the quaint location of East Sussex, Charlie had a boisterous childhood. Charlie attended Ashdown House and Sherborne School, and was trained in acting at the Bristol Old Vic Theatre School.

To his credit, Charlie had played several interesting characters such as “Tristan Thorne in the 2007 movie Stardust, and “Ian Hamilton” in the movie Stone of Destiny. He received the Gerald Pitman Award for Acting from Sherborne School.

His movies like, One is Things To Do Before You Are 30 with Dougray Scott, and The Merchant Of Venice with Al Pacino became huge hit. Currently, Charlie Cox’s movie, Dot The I (aka Obsession), with Gael Garcia Bernal, has received rave reviews at The Sundance Film Festival. 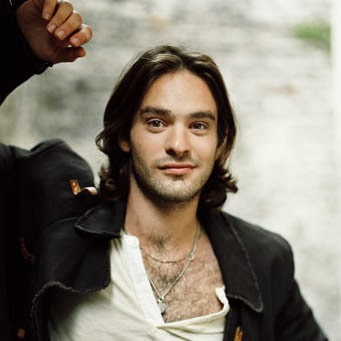 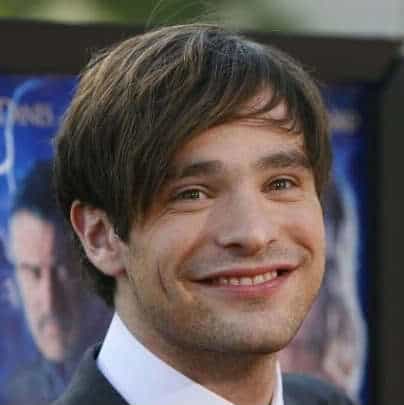 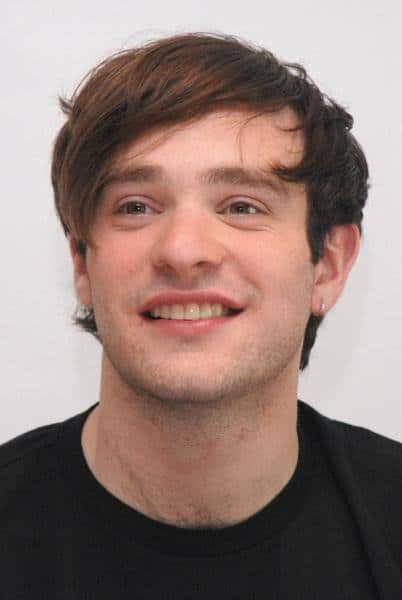 Charlie Cox side swept bangs style
Blessed with twinkling brown eyes and silky brown hair, Charlie with his boy next door looks and sexy smile soon captured millions of hearts. Charlie Cox, over the years has sported both long hair and fashionably cut short hair. Charlie’s trademark look is a tuft of hair falling over his forehead. His smooth look is quite popular.

His slightly tapered in hairstyle at the back and loose layers throughout give his hairdo a simple yet a brilliant touch. He has long layers at the front which he wears as long side bangs or just longer layers to fall on the forehead.

One of the most current movies of Charlie Cox is 1939, where he played the role of Lawrence. Charlie is eagerly looking forward to the next few years, where he will show his audience his commendable performances and will take his career to a new level of excellence.