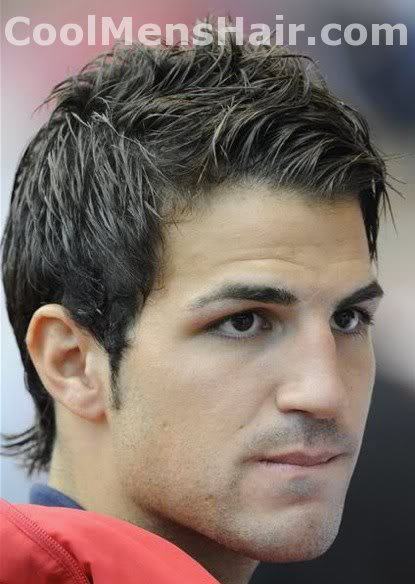 Cesc Fabregas (Francesc Fàbregas i Soler) is a Spanish soccer player who plays central midfielder. He is a team captain for the Premier League team Arsenal as well as a member of the Spanish national team. Starting at the age of sixteen, Fabregas has broken and set many club records and created a reputation for himself as one of the best players in his position. Here, we shall take a look at Cesc Fabregas hairstyles. 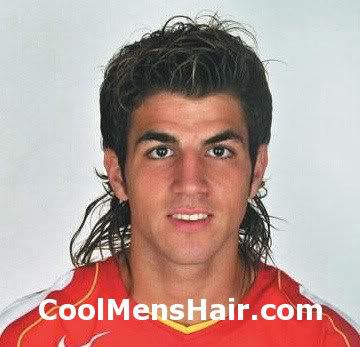 Like most soccer players, Fabregas has worn several different hairstyles during his career. One of the most popular among fans was the mullet. This hairstyle consists of the hair being cut short on top and sides while growing it out long in back. The style originally became popular during the 1980s and has waxed and waned in popularity since that time. 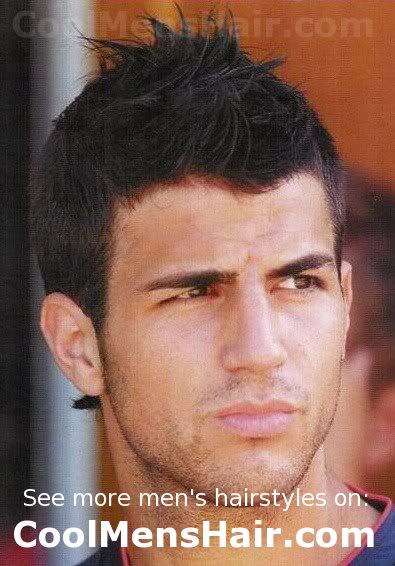 Another hairstyle he has been seen sporting was a faux hawk with the hair dyed blond. Here, he had the sides of the hair cut extremely short with clippers, though not completely shaved. The top of the hair was allowed to grow out longer in a stripe that ran from the front to the back of the head. 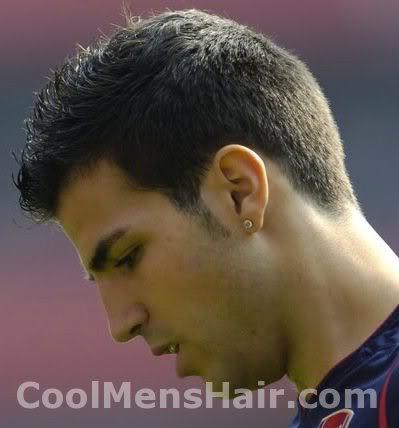 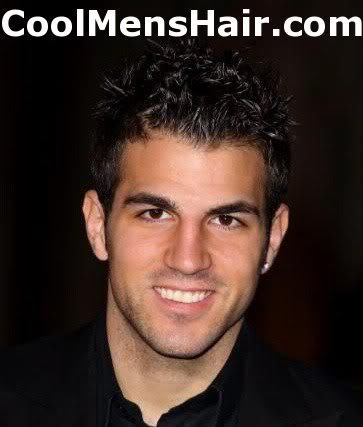 Cesc Fabregas medium spiky hairstyle
He has also been seen with his hair styled in spikes that stand up all over the head. The general appearance is of someone who has just gotten out of bed and has done nothing with the hair. The fact of this hairstyle is quite the opposite, however. A great deal of time and hair product goes into maintaining this care free style. 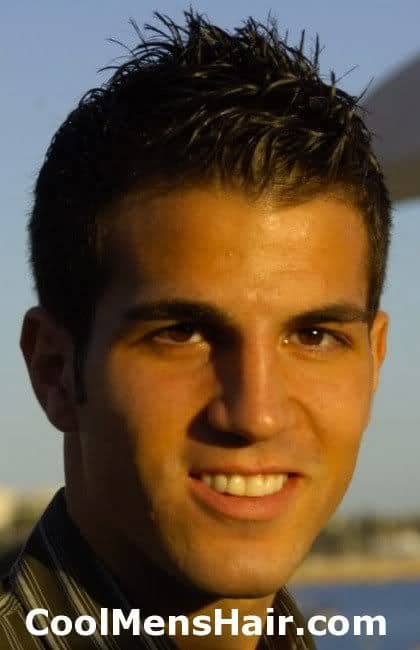 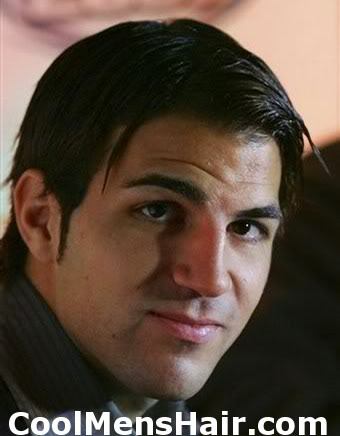 Recently, Cesc Fabregas hairstyles have been a more conservative short hairstyle with the hair parted on the side and combed over.