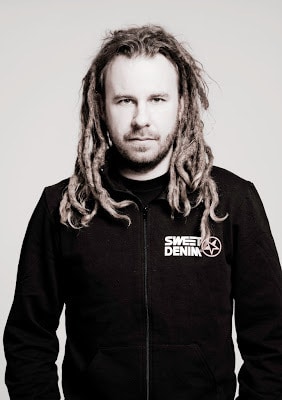 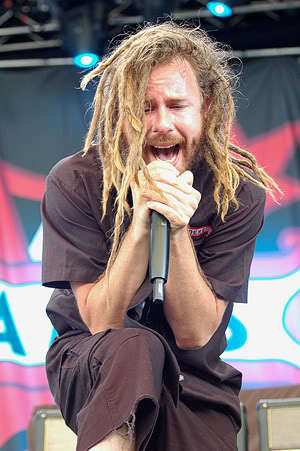 Anders Friden dreadlocks hairstyle
Today, Friden wears his hair in dreadlocks. Even with the complexity of the braiding to produce this hairstyle, it still reaches almost halfway down his back. Dreadlocks, or Dreads as they are known in some areas, are among the most difficult hairstyles to maintain because of the complexity of taking the hair out of braids to clean it and then braiding each lock back into its place. 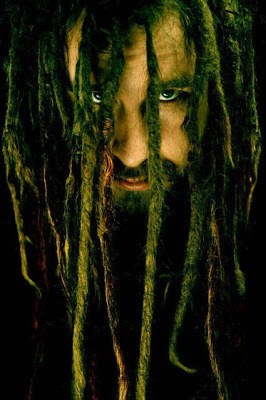 Friden dreads
It would appear that Friden’s music and lyrics are evolving as time passes and he addresses more personal topics with his songs. He and his dreads are probably going to be on the metal music scene for quite some time to come.