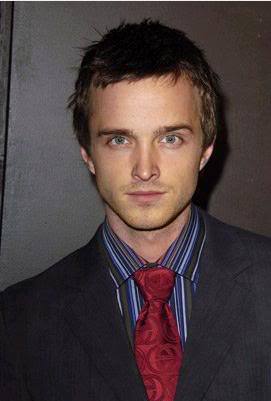 Aaron Paul short hairstyle
Aaron Paul, born Aaron Paul Sturdevant, is an American actor who currently plays the role of Jesse Pinkman in the series Breaking Bad, which air on AMC. He also has a recurring role as Scott on the series Big Love, airing on HBO. His birthday is 8/27/1979. He was born in Emmett, Idaho.

In addition to the above named series, Paul has movie credits to his name, such as “Wasted Guy” in Van Wilder, a role in Mission Impossible III with Tom Cruise, the character known as “A Fate Totally Worse than Death” in Bad Girls from Valley High. 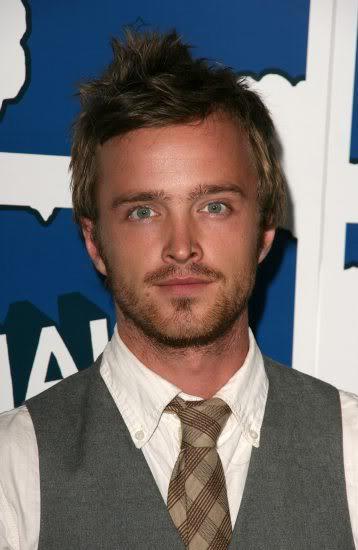 Aaron Paul short messy hairstyle
Aaron Paul has a distinctive hair style known by the name, the Messy Look. This style is accomplished by cutting the hair short on the sides while leaving some extra length on the top.

After washing, almost all of the moisture should be removed with a towel, then a styling paste or putty is rubbed into the hair. The hair is then molded into place using the fingers to achieve the random looking spikes that stick up at different angles.

Despite the appearance of not being combed in a while, this style is one that is deliberately arranged to make the wearer appear to be a “bad boy”.