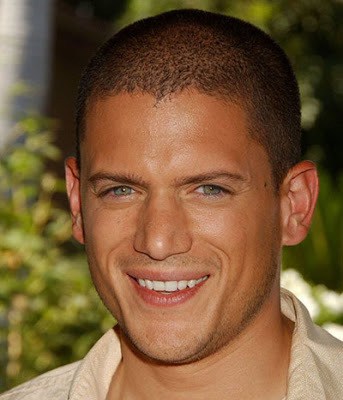 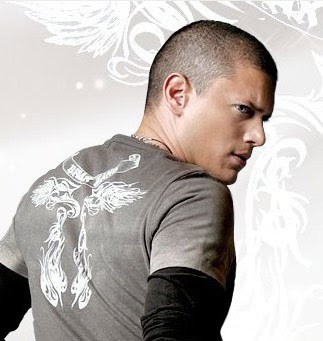 Wentworth Miller with a nicely shaped skull.
Miller’s hair is clipper cut short all over the head to a uniform length. His buzz cut reveals his proportional head shape. So, if you want to get this style, make sure you have a proportional shaped head without any scars on the scalp before you shear the hair very closely to the scalp.
Pin It 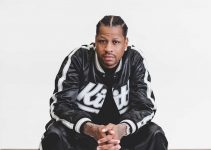 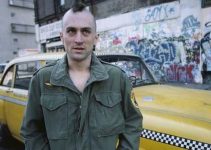