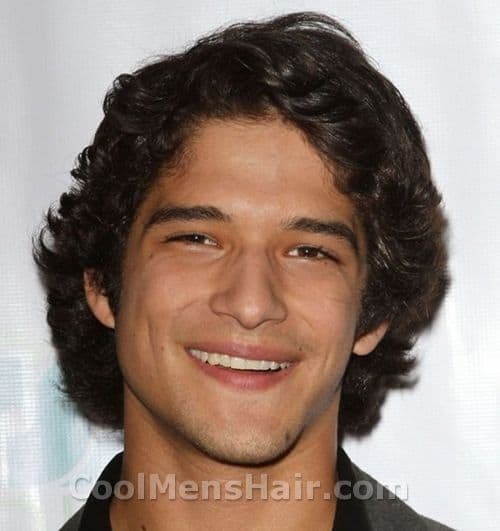 Teen idol, actor and musician, 29-year old Posey sports a style that is attractive and has easy upkeep. His hairstyles suit his busy life. His breakout role was as the lead in “Teen Wolf”, a remake of the 1985 werewolf classic. His dark and casual good looks are a foil for his serious commitment to acting. The upcoming role in his future is that of the lead in “White Frog”. 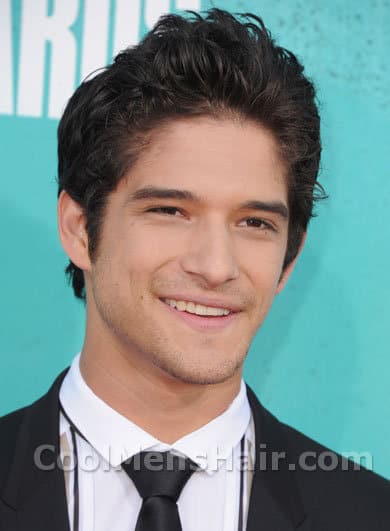 Tyler Posey wavy hair with short sides and back.

The wavy style he currently wears is well-suited to the texture of his hair, which is thick and full-bodied. The sideburns are flat and smooth and reach to the level of his ear lobes. In comparing his style to that of one year ago, there is definitely more control. The back and sides are shorter. Much of his hair’s heavy bulk has disappeared. 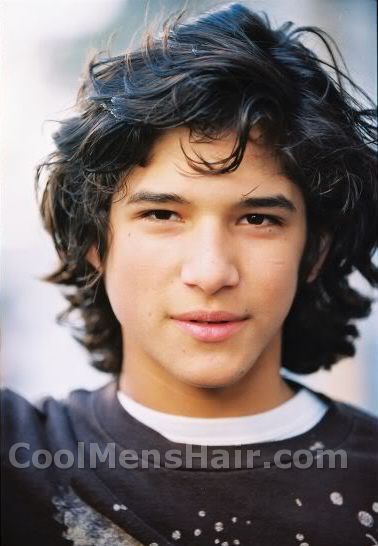 Because of all the waviness, care is mainly directed at ensuring the style doesn’t become flattened into obscurity. No discernible part is noted. Instead, the strands look lively, moving in a casual manner away from the face, The top of the head is long enough to reach the tops of his ears but is not straight. The waviness is shorter on the back of the head, no longer at collar length, but still alive.

The actor has worn the style recently. His dark brown locks and dark eyebrows frame his clean-shaven face and engaging smile. The style is that of a young man, although with careful control, it could be worn into the fourth and fifth decade. Cleanliness and frequent trims keep the locks under control.

His hairstyle is suitable for a young man who is maturing in the type of acting roles, as well as the years. The overly long previous style has metamorphosed into a cleaner, more managed look. At the same time, the look remains fresh and vibrant.