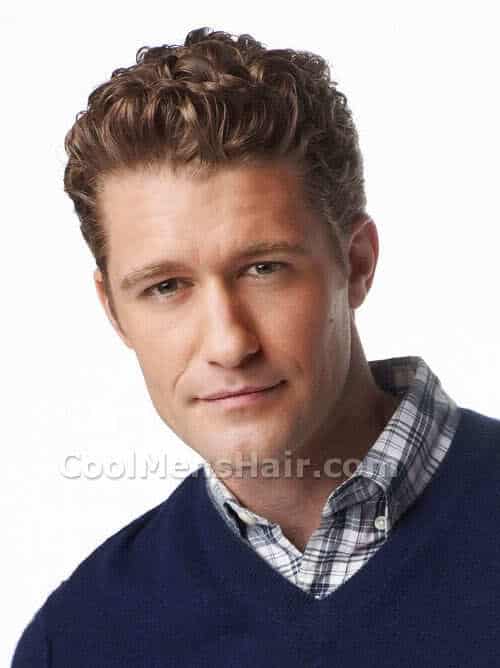 Matthew Morrison, well known for his role as Will Schuester on the Fox television show Glee, claims his biggest beauty secret is his unusual choice of product for his locks, which he says makes them smooth and soft. He uses Lubriderm body lotion instead of styling products. He said:

“My hair is very soft, right? It’s because I put Lubriderm in it. It’s just body lotion. I used to use gel and products, but my hair got kind of hard. Then, one day I ran out of whatever I was using and that was the only thing there, this lotion. It ended up being the best my hair ever looked.”