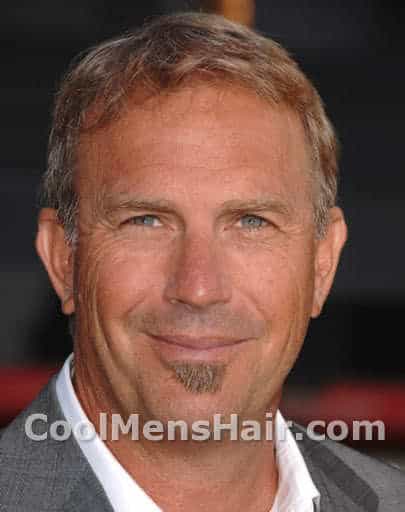 Kevin Costner is a famous American actor, director, producer, and musician. He has played many lead roles in movies such Dances with Wolves, Waterworld, and Robin Hood Prince of Thieves. Costner has won awards for these movie appearances and as a director. Here, we a going to be taking a look at Kevin Costner hairstyles.

Costner has experienced thinning hair over the recent years. For this reason, he keeps it cut short so that it will look thicker. He sometimes wears a mustache or soul patch to change his look up a bit. 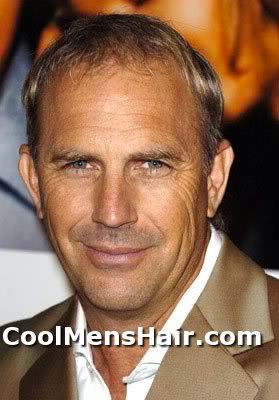 He has also worn his hair with an almost same cut. The sides and back are tapered and the hair on top is left a bit longer so that it can be brushed forward or to one side. With this hairstyle, he has his sideburns trimmed to about half the height of the ears. The top hair is cut with scissors or razor cut to provide added texture. 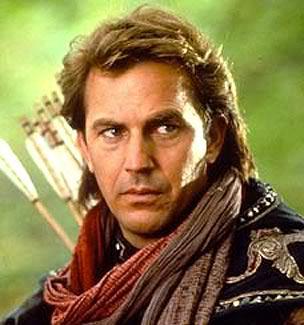 Kevin Costner hairstyle in his role as Robin Hood.

Earlier in his career, Costner wore his hair a bit longer for certain roles, including the role of Robin Hood. For this role, he wore his hair in a mullet. The top and front were trimmed medium short and the back was allowed to grow out to shoulder length.

The hair was parted just off center and brushed to the sides. A bit of styling gel was used to provide hold for the top and front. The back was allowed to fall where it would.

Kevin Costner hairstyles have changed with different roles and different ages. As he has gotten older, his hair has thinned, making it necessary for him to adopt shorter hairstyles for day to day wear.