Jared Followill is the bass guitarist and a backup vocalist for the American band, Kings of Leon. His first name is actually Michael, but the band members have all chosen to go by their middle names. Here, we are going to be taking a look at Jared Followill hairstyles. 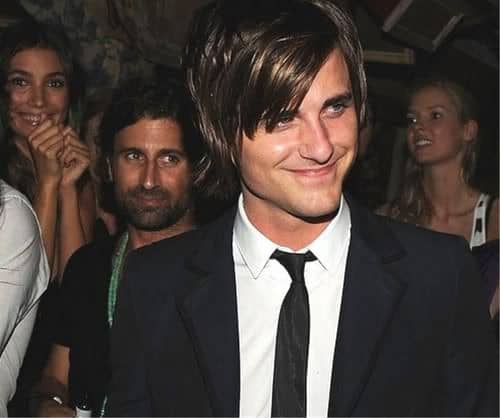 Jared has worn his hair several different ways since the band began performing together. The most conservative of these was a razor layered cut that hung to below the ears. He had bangs that angled across his forehead just above the right eye. A small amount of pomade was enough to provide hold for this style. 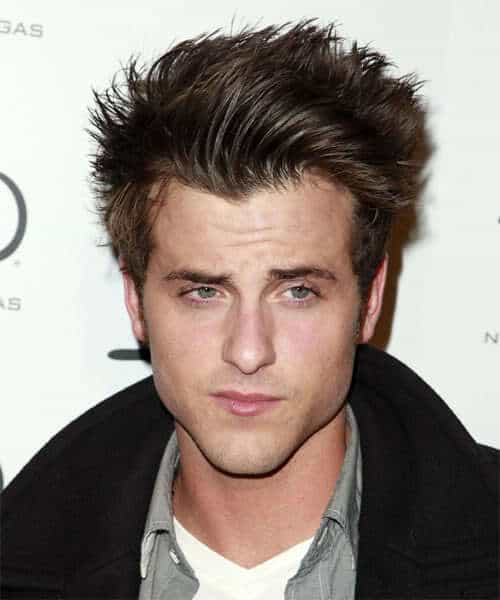 Another style he had for a time was a shorter cut that exposed his ears. The sides were styled with his fingers for a messy look. The top as pulled up into porcupine spikes that stood out all over his head. It usually takes gel to hold spikes in place, but he used pomade for a softer hold. The front had a bit less on it so that the spikes fell over to one side. 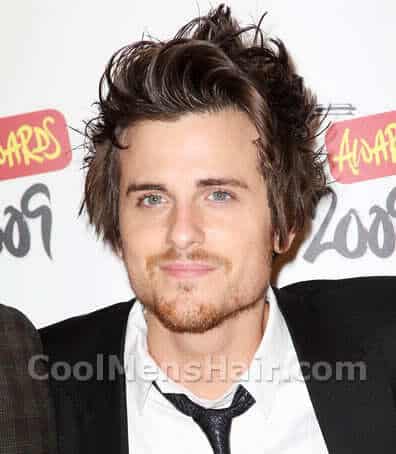 In between was a style that showed his earlobes only. Here, the hair looked as if he did nothing with it to style it. Of course looks can be deceiving, and are in this case. This is actually the highest maintenance style of the three.

He styled all of the hair by running his fingers through it, top and sides. He then pulled random spikes up in different areas. The front was brushed straight up and coated with pomade so that it curled over to one side like waves on water. 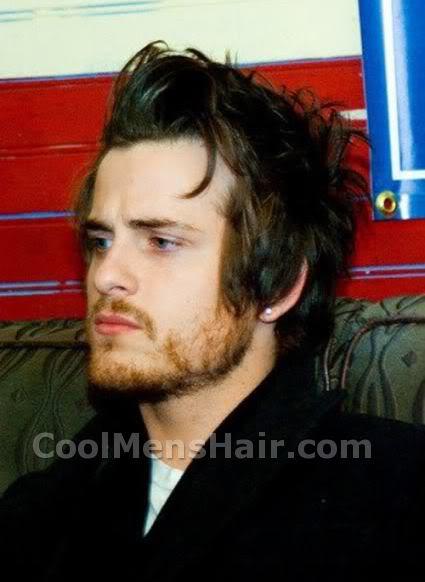 Jared Followill hairstyles have changed a bit over time. He seems to prefer medium to longer styles that require more product and more effort to maintain in order project the image he wants to show the world.