Change and experimentation are what leads to the origin of the killer haircuts we see celebrities supporting; one such iconic haircut is the Gumby Haircut.

As the years go by we see innovations everywhere, and the world of hairstyles is no exception. The demanding nature of fashion means that new haircuts are constantly emerging, to suit all different face types, and old ones are constantly being recycled. When it comes to style, there are no rules and limits. So what’s the story of Gumby haircut?

Where did the Gumby Haircut come from?

Essentially the Gumby Haircut comes from the classic High-Top Fade, which is seen below. 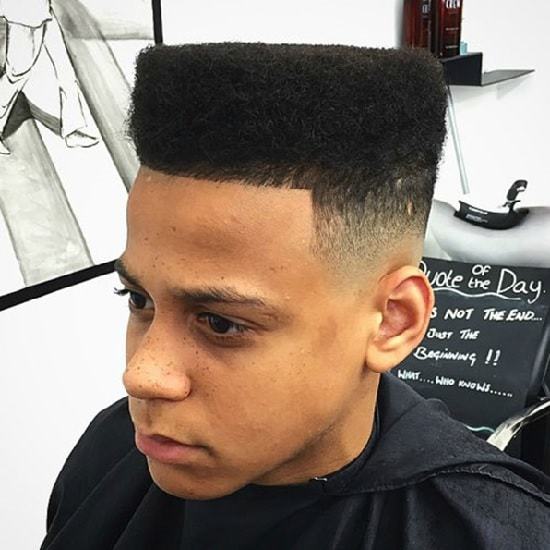 The Gumby Haircut takes this staple look a step further by creating a slope. An angled cut is worked into the longer hair at the top of the head, mimicking a slope of sorts. It got its name, the Gumby Haircut, from the cartoon character it resembles, Gumby. 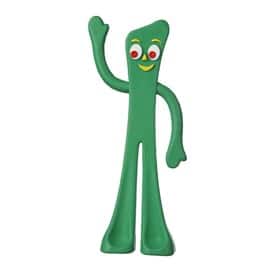 Gumby was a clay humanoid cartoon character that debuted in the 50’s. Similar to the Gumby Haircut, Gumby too has an angled head. This character is what inspired the famous Gumby Haircut in the 80’s.

How Did Gumby Haircut Become Popular?

So how did the Gumby Haircut actually come about? Well, the look was first worn by American singer, Bobby Brown, in his “Every Little Step” music video. The asymmetrical haircut became widely popular fast and soon everyone was supporting the look. It was the go-to look of the ‘80s and ‘90s and is still quite popular today. 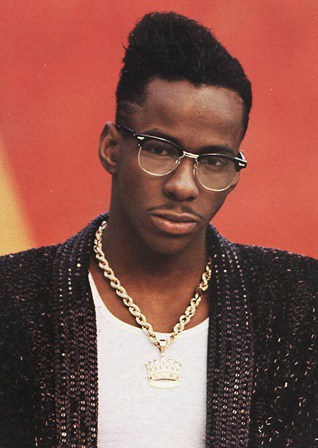 Funnily enough, the origin of the iconic Gumby Haircut was a mistake. Bobby Brown’s barber accidentally cut off half of his High-Top Fade and Bobby decided to just roll with it, creating an iconic look.

It was only a matter of time before the Gumby Haircut took over the style world. Soon enough, it was seen everywhere.

Some people even began experimenting with the Gumby Haircut, putting their own twists on it. Like trying to create steps instead of one slanting slope. Perhaps a step too far? Or maybe another iconic look in the making. 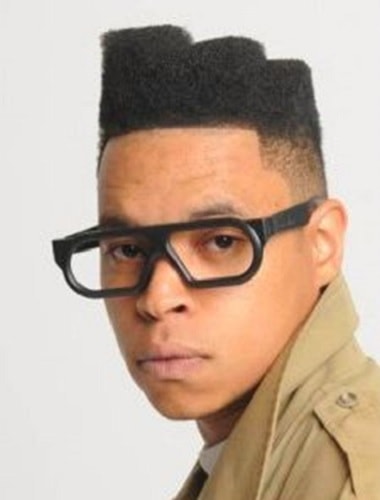 Nonetheless, the Gumby Haircut remains a widely popular haircut choice in today’s day and age. It’s still being worn by many stars who love supporting this asymmetrical haircut.

The look is recreated here for BET’s miniseries ‘The New Edition Story’.

The rendition of the Gumby Haircut was even seen at the Euros 2016, a world-famous football tournament. Romanian footballer, Steliano Filip was seen supporting an asymmetrical haircut like the Gumby Haircut. 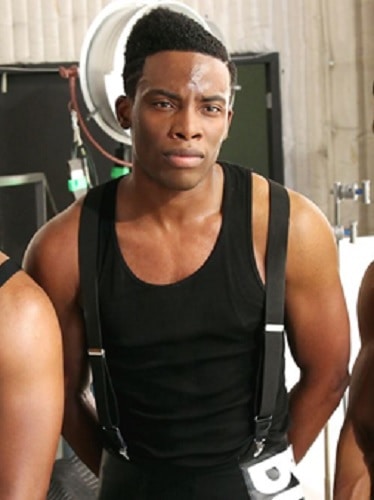 The Gumby Haircut is a very versatile look that can be worn on many different hair textures. However, the amount of effort required for the Gumby Haircut will vary from person to person.

Despite its origin being a mistake, the Gumby Haircut proved to be a real-life example of when life gives you lemons, make lemonade. Bobby Brown was able to make a haircut disaster into an exemplary look that is as relevant today as it was in the ‘80s.