Sideburns have been a part of men’s hairstyles for centuries. Hence, how to grow sideburn is a catchphrase among the male counterpart. Sideburns come in different styles and thicknesses. Some even connect below the chin to form a beard.

How To Grow Sideburns 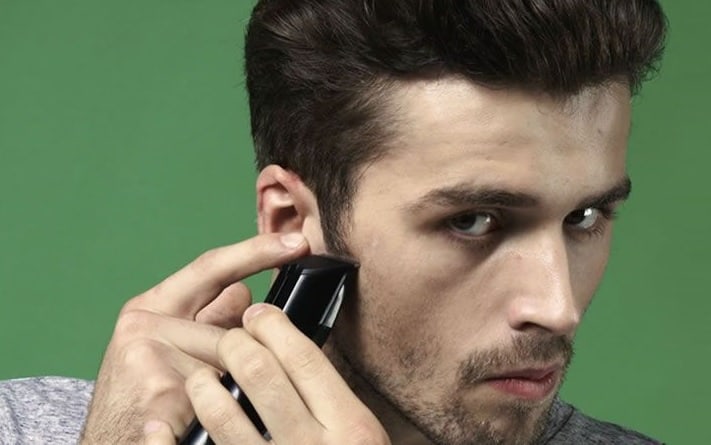 One fact this is undisputed is that women prefer men to have some sideburns more than none at all. There are, however, different ideas on how to grow sideburns:

Some men complain that they are unable to grow sufficient facial hair to establish any meaningful sideburns. Others claim that anyone can grow them with the proper care. There are different ideas on how to grow sideburns as far as getting them started. However, once they are established, the methods of grooming and maintaining them are generally agreed upon. 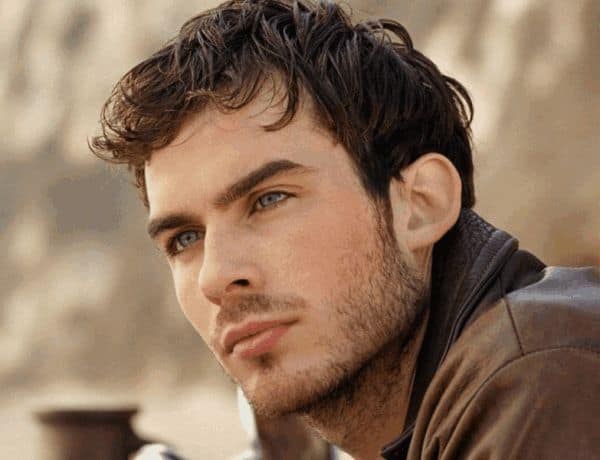 If your sideburns have been uneven or have not grown as thick as you want a new hairstyle, there is no way to accelerate the growth overnight. However, you can make sideburns grow faster by following these suggestions. These tips will help the hair growth on the rest of your head as well.

Tips 1: Keeping your hair and skin clean is all-important. You can use an exfoliating wash to eliminate the dead skin cells that can otherwise plug up the pores and the hair follicles. Using a moisturizer won’t hurt either since dry skin is not as healthy as suitably nourished, hydrated and clean skin is. This concept is true of your scalp, sideburns and the rest of your body as well.

Tips 2: You may not realize that your hair grows faster when you are sleeping than when you are awake. This fact makes it more important to get adequate sleep. When your body is well-rested, it can recover from the stresses of the day and prepare for the following day.

Tips 3: Strengthen your body overall by getting plenty of exercises. When your body is healthy, it will produce a faster and healthier crop of hair. There are a couple of reasons for this. First, the stresses are reduced when you exercise.

Stresses will cause weak, dry and brittle hair. When you exercise, the blood and circulatory system are healthier. It promotes the health of the follicles by carrying the proper nutrients throughout the body.

Tips 4: Eating a healthy diet is perhaps the most important way to have a healthy crop of hairs. Most people do not eat the right type of foods at optimum levels to reach the ideal nutritional standards. It may be advisable if you suspect that your diet is challenged, to add some supplements to your daily intake.

The best choice of supplements for healthy tresses include iron and biotin. Vitamins should also include vitamins A, C, and D. B vitamins that help your nutrition include B3, B5, B6, and B12. These can usually be found in a multivitamin formula.

To make sideburns grow faster can be assisted by eating properly, getting enough sleep and keeping your skin clean. Exercise improves the circulatory system. The act of shampooing your hair with a follow-up massage of the scalp and temples will feel relaxing and will also improve your circulation. In a few weeks, you will have a thicker and more healthy condition for all your hair.

How To Grow Thicker Sideburns 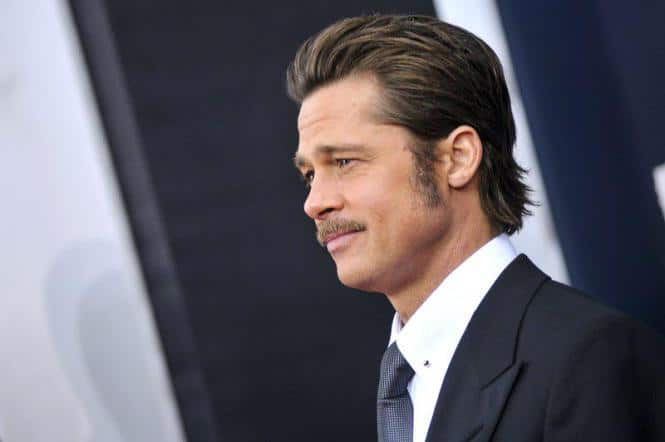 Through the centuries, men have worn a variety of different styles of sideburns. However, the name is relatively new, going back only a couple of hundred years. One thing that has been shown time and again is that men look better with some type of sideburns than without. Some find it easy to see results while others find it more difficult. For these, the question how to grow thicker sideburns comes up quite often.

There is no one answer that works for every man. Those in their late teens and early twenties are fighting against their own genetic code. Some men mature later than others and some gain the ability to display a crop of facial hair sooner than others. In many cases, the only way to gain more growth is to wait until the body matures enough to support the hair.

Many claims that shaving the area in front of the ears will cause the hair to come in thicker and faster. The truth is that shaving will have no effect on the speed with which the hair grows. It can, however, cause the individual strands to appear thicker due to the angle at which they are cut by the razor. They also tend to become stiffer and wirier when cutting with a razor.

It is sometimes possible to stimulate the follicles in this area of the face by massaging the skin. This can increase blood flow to the area, bringing more nutrients to the follicles that can be used to produce hair.

While one is considering the value of nutrients, it might be wise to mention that changing the diet may help encourage hair growth. It is also believed that adding supplements to the daily nutritional intake can be helpful.

Most suggest that getting sideburns started is best accomplished by not shaving for an extended period of time. This hair will grow out at the same rate as the rest of the facial hair. The sideburns can then be shaped when the face is reintroduced to the razor. One can establish definite areas of coverage and cut away the rest of the hair on the face. After this, getting them to thicken is a matter of not cutting the hair.

Once the desired length is reached, one can use scissors or an electric trimmer to maintain it. Those who allow this hair to grow very long will develop what has come to be called mutton chops. These appear very thick when viewed from the front, though the reality is that the length of the hair hides any thin patches.

For the most part, learning how to grow thicker sideburns is a matter of waiting long enough for the follicles in that area to become active. Once these hairs begin to grow, one can shape and control the area of growth to make it appear thicker or thinner.

Usually allowing the hair to grow longer within defined borders established by razor makes them look thicker. Other things that can be helpful include massaging the face and adding certain key nutrients known to be essential to the production of healthy hair to the diet.

There are a few other things to keep in mind if you want to learn how to make sideburns grow faster. Don’t over-shave, obviously, and try including some vitamins into your diet. Biotin is the most significant help. While you wait for them to grow, pick out the sideburn styles you find most appealing in men’s hairstyles. Here are some timeless choices to get you started. 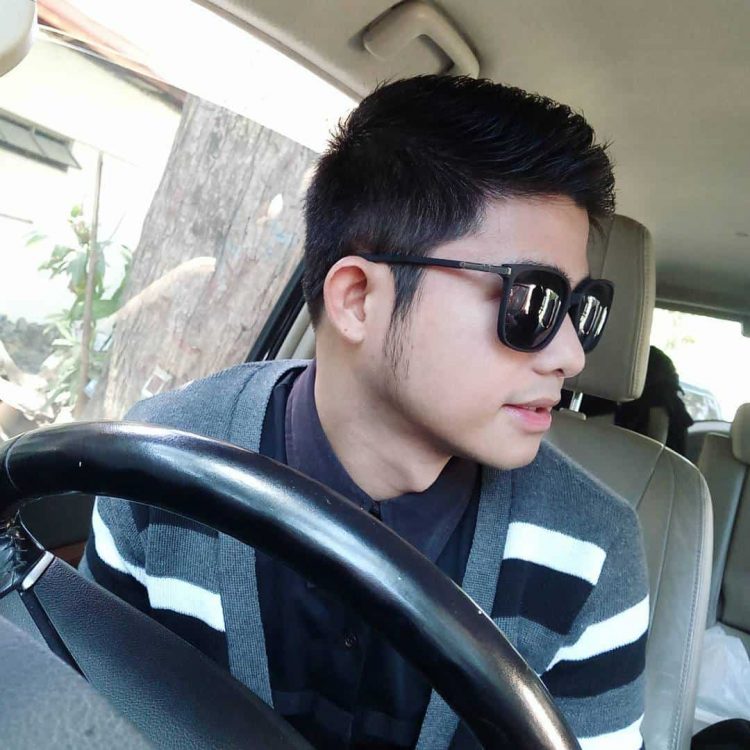 Even though you know how to make sideburns grow faster, it’s still totally normal to feel impatient. As you wait, sculpt and refine them as they gradually grow in. Subtle sideburns are still sideburns, after all, plus they’re pretty damn sexy. 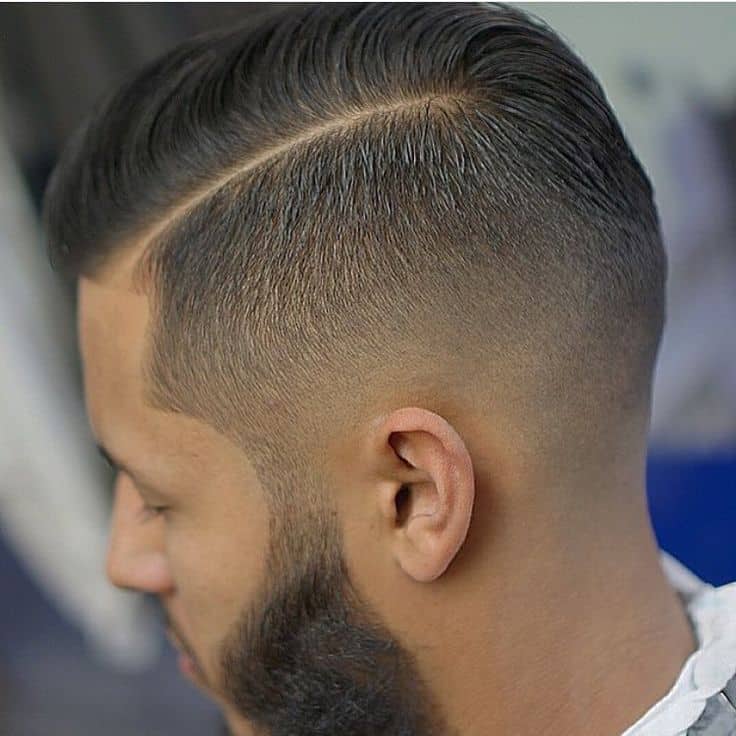 Your sideburns can transition into a beard, as well. They still count as sideburns. While they’re growing, you can actually keep them neatly trimmed in a manner resembling the photo here. They will stand out from your beard. 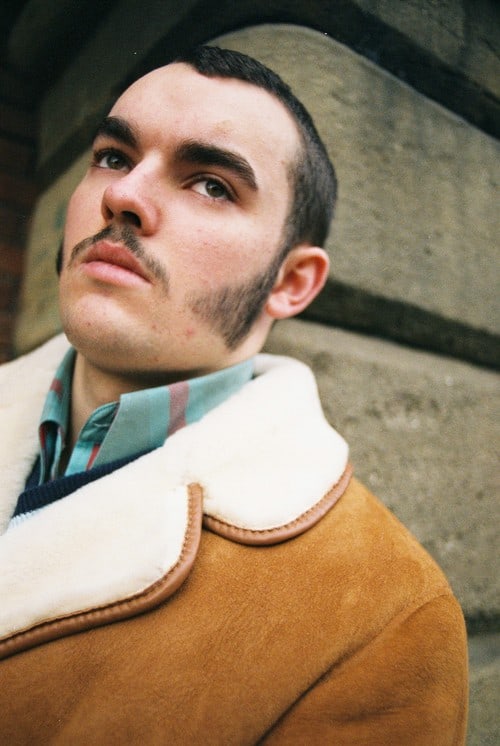 Although this sideburn style resembles mutton chops, they’re not quite as in your face. Don’t be afraid to try a specific style just because it seems over the top. You’re in charge of the razor, you know.

You can adapt any style so that it flatters your face and meets any workplace or dress code restrictions. Just remember to shape your sideburns carefully. You don’t want something lopsided hanging out on the side of your face, do you? 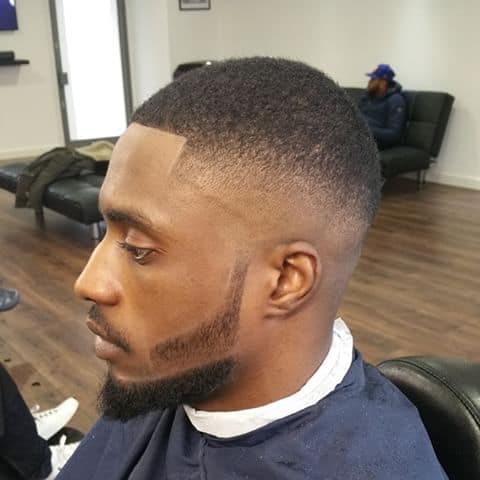 Your barber will be able to tell you how to make sideburns grow faster, as well. In fact, he might have a few tricks and remedies up his sleeve. Even more importantly, an experienced barber knows how to slay some sideburns.

Just say you want something unique and one-of-a-kind. Who says you have to restrict yourself to the same old sideburn styles as everyone else? 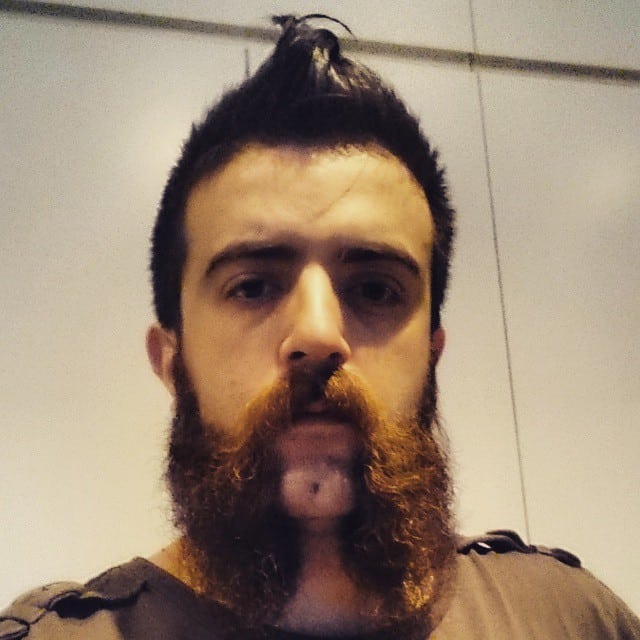 Mutton chops that grow into a mustache—that’s an original look. Back in the late 1800s and early 1900s, this was one of the most popular looks going. It was in vogue for stylish men. Will you be the one who brings it back? Are you brave enough to grow out bushy, glorious sideburns?