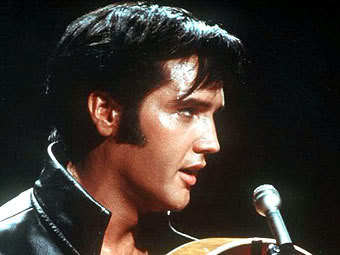 Elvis Presley’s sideburns
Sideburns is the name for the facial hair that grows in front of the ears. They may be long, short, thick, thin, or anywhere in between. The one key is a clean shaven chin. If facial hair grows on the chin, it is a beard instead of sideburns. Sideburns have a long and storied history. They may take on different meanings to different people based on location, time, culture, and religion. We are going to take a detailed look at five things you probably never knew about sideburns.

1 thought on “Five Things You Probably Never Knew about Sideburns”