Unless you were actually going for the Vaudevillian with Greasepaint look, chances are you don’t want your mustache to look fake, cheap, or otherwise off.

We as human beings are great at spotting things that don’t seem quite right and, thus, fall into the “Uncanny Valley” territory. Unfortunately, we’re far less adept at correcting those issues. That being said, figuring out the best way to correct a creepy mustache can be easier said than done.

We hope that with the help of this guide, you can spot some of the warning signs of having a bad mustache, and learn what you can do about it. 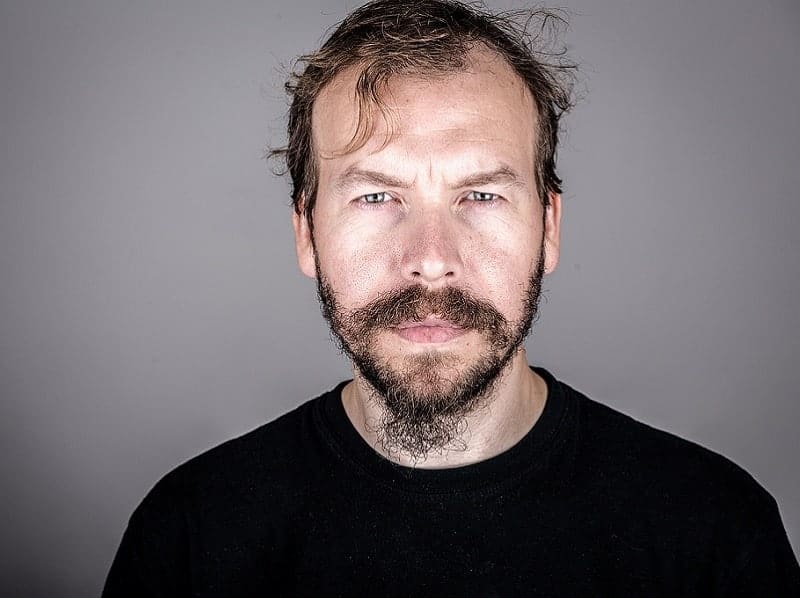 Part of the appeal of a mustache style is the appearance of crisp neat control it can give you. Sure, there are exceptions (just ask Friedrich Nietzsche), but for the most part, the mustaches, whatever their style, are nice and neat. While you skip shaving, you have a recipe for an unkempt and, thus, bad mustache. 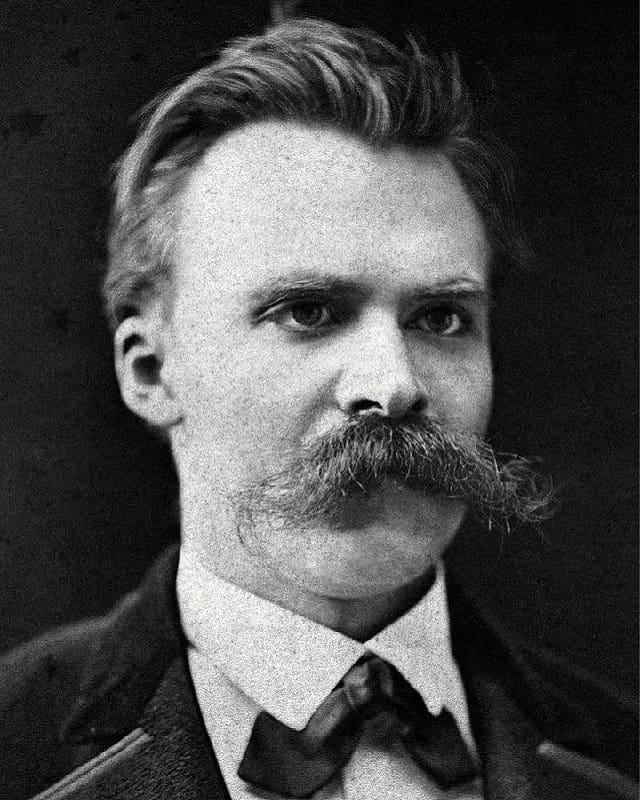 We have nothing against Nietzsche or his mustache, but we’re going to pick on him again here. Nietzsche’s famously wild and bushy mustache is actually an example of how to pull off facial hair or any style and fashion choice well – by having it suit your perceived personality.

We imagine Nietzsche as the self-styled wild man of German Philosophy, and his wild mustache fits that perceived raging personality.

That being said, unless you want to look like you’re ready to shout random passages from Thus Spoke Zarathustra (and that’s honestly something you should, you know, avoid) neatly trimmed mustaches are the way to go. 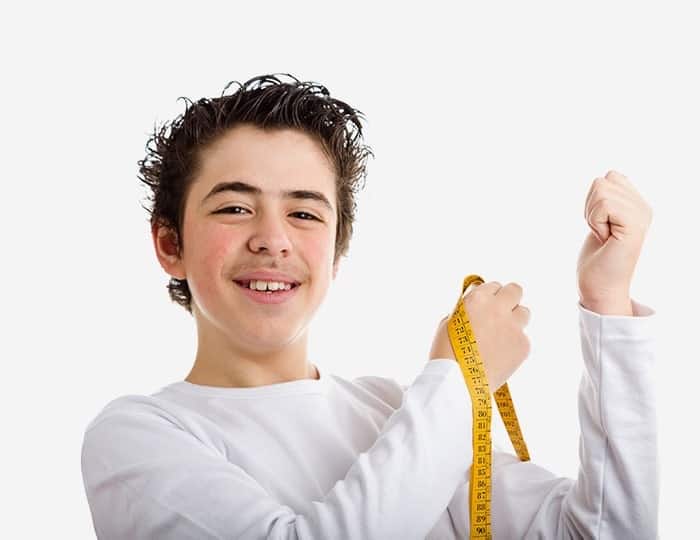 Unless you’re an awkward teenager growing out your first awkward mustache (in which case, hey, it happens to all of us) you don’t want to have a stubbly, patchy, insufficient mustache.

This is one of the fastest ways to arrive at creepy territory. Mustaches are like a pair of pants – if you only have “part” of one, it’s just unfortunate for all parties involved. 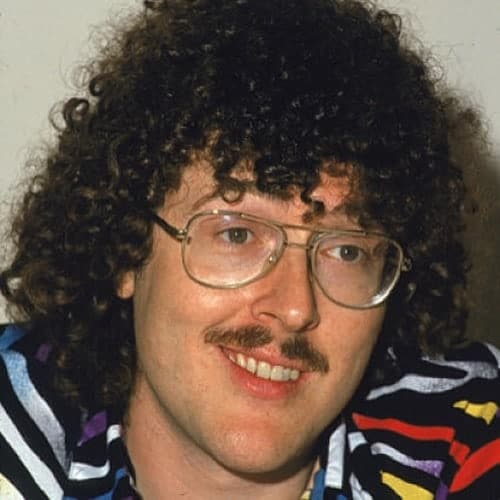 This is an odd category when it comes to determining what a “bad mustache” is since it’s always changing. After all, we live in an era where, after decades of being associated with robber barons and stuffy old men, curled handlebar mustaches are suddenly “in” again with hipsters. (You can decide for yourself whether that’s a good thing or not.)

As for what’s “outdated” today – think 70s/80s-style mustaches. Tom Selleck’s mustache look from Magnum PI might’ve looked cool back then, and Ron Burgundy might be an iconic comic character today, but that 70s/80s style just isn’t in today, and wearing it will elicit laughs – for all the wrong reasons. 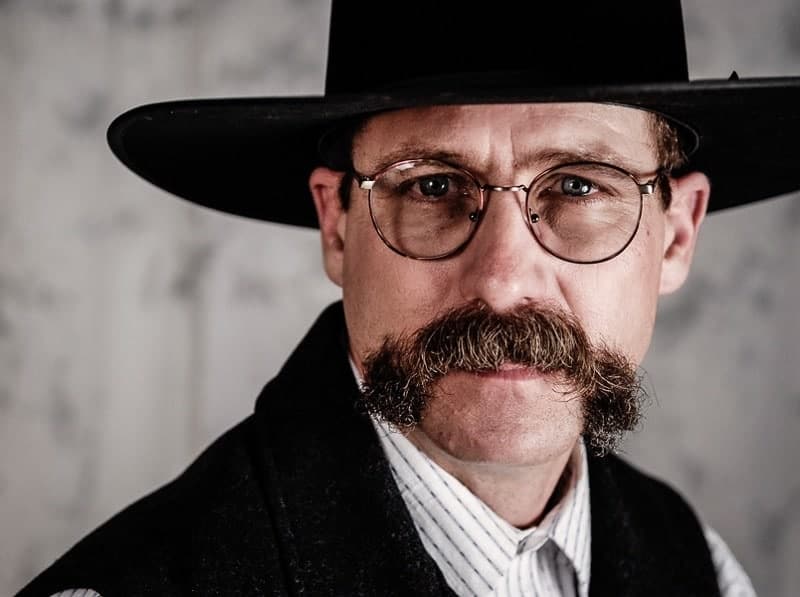 The Wild West came to a close more than a century ago. It’s honestly best for Western-style mustaches to stay relics of that time period.

So, those are some unfortunate, creepy mustache styles – avoid those pitfalls, and your mustache might look very good on you.