Dr. Dre is known around the world for his rapping prowess but most fans would not recognize him without his haircut. Dre has been sporting this haircut way before he got famous and now that he is, the haircut is also getting the publicity it deserves. The temp fade is a simple, clean haircut and you see this do mostly in black men and boys since it is tailored to accentuate the hairline and the brow. 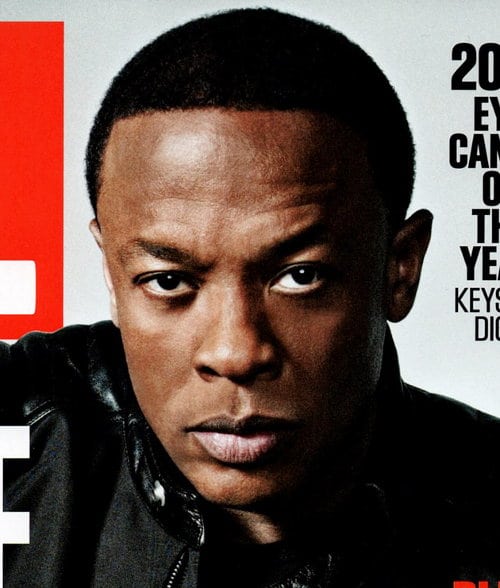 The hairstyle can be achieved by running a close shave with a razor along the entire length of the hairline, from the forehead down along the ears and finally around the back of the neck. The line should be sharp and straight since this will create a nice contrast with the faded areas along the ears.

The fade effect is limited to the hair behind the ears. Using a plastic #5 set to the highest setting, start shaving the hair along the upper portion of the ear, from the front to the back . You should have about 3 inches of fade above the ears.

You can accentuate the fade even more with a steel teeth 3 to clean up. Finish the frame by running a close razor along the lines of the fade, creating a line running down the front of the ears.

To create sharper lines and to make sure that your lines are straight it is best to see your barber and give him instructions. Chances are, your barber already knows how to do this cut so all you have to do is specify how much fade you want.

The cut is clean and short, so you would not need any type of product since the do stays in place pretty much on its own. You can use a little bit of water-based gel if you want to add some gloss and shine to your hair.