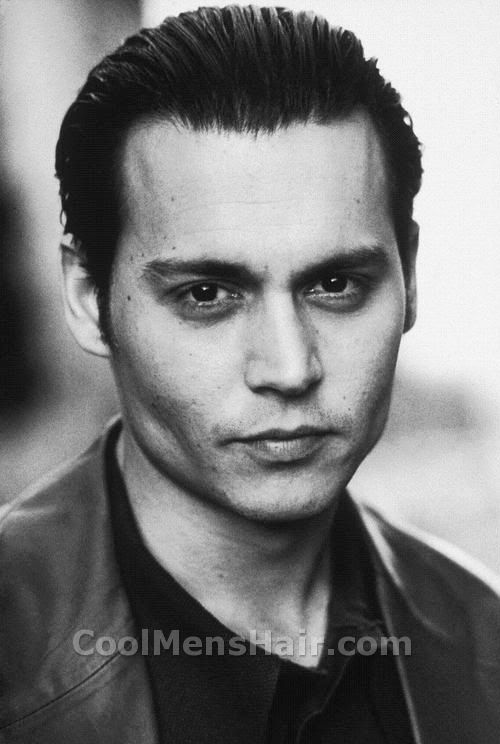 Donnie Brasco slick back hair is that worn by actor Johnny Depp in the 1997 crime drama by the same name. Depp plays the FBI agent Joseph D. Pistone who infiltrated the notorious Bonanno crime family, eventually leading to significant arrests. The style of Depp’s look in this role is very basic, as the name of the design indicates. It is mid-length on the top and sides and is combed straight back from the face. 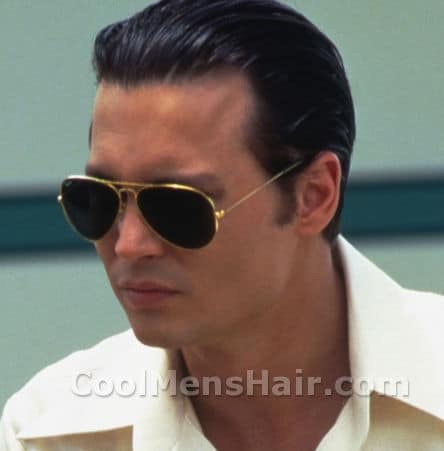 Depp’s hair strands as the Brasco character are fairly long, with short wedge shaped sideburns extending down to just above the earlobes. The look is smooth, overall, without the height of a pompadour. However, there are many of the same characteristics. The actor’s presence in the movie was prior to his later starring roles in other films.

The color is quite dark. It appears to be held in place with a fairly significant amount of pomade. This fits the mood of the time and the movie. The underlying events occurred during the 1970s and are recorded in Pistone’s autobiographical book describing his undercover life. Because the strands are long, this hairstyle requires a strong hold to maintain its smoothness.

There is no discernible part in Depp’s style and design in the movie. Because of the smooth appearance, the actor’s forehead is fully exposed. The style is not one that would be popular in today’s man, largely because it is a somewhat culture-specific look. The cut is not the earmark, it is the slick look of these individual strands. 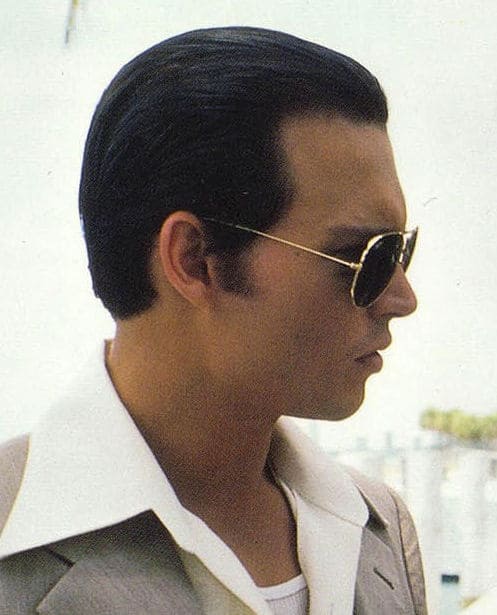 The side view of Donnie Brasco hair.

A Donnie Brasco hairstyle is perfect for an era and a specific look. Most men today would not choose to use the heavy hold product on the strands. The shape of this design has been duplicated in other notable male figures, without the weighted down appearance found on strands.