Chuck Liddell is a 51 year old retired MMA fighter from America. He is the former UFC light heavyweight champion, as well. Much of the credit for bringing MMA into American mainstream sports goes to him. Here, however, we are going to be taking a look at Chuck Liddell mohawk hair. 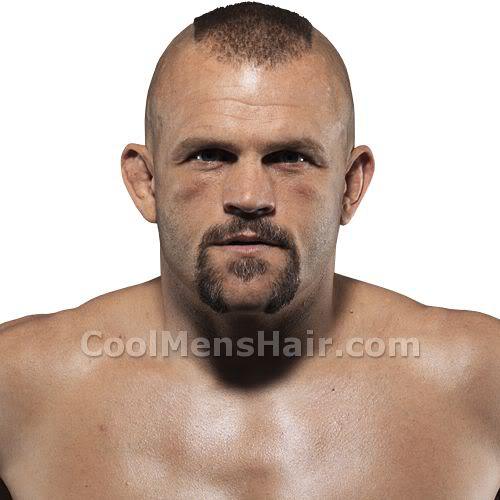 Liddell’s Mohawk is of the traditional type in that both sides of his head are shaved completely, leaving only a stripe about three inches wide down the center. However, this stripe of hair is also cut extremely close to his scalp. This is likely to be partially because of his occupation as a fighter and partially because it is a style that works well with his facial features and head shape. 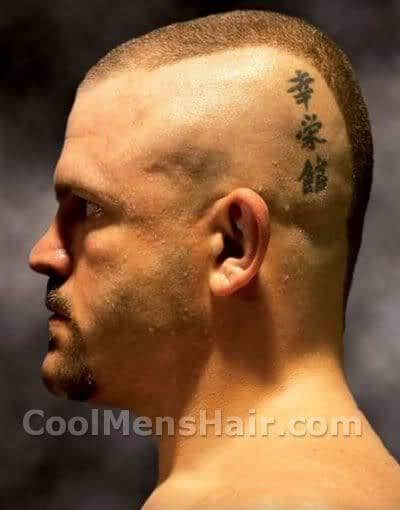 This is actually a high maintenance hairstyle. He must shave the sides of his head on a daily basis to keep them smooth. The remaining hair must be trimmed frequently, not less than once every two weeks, to keep it short. Fortunately, he requires no products to keep the hair in place as its shortness keeps it from moving or changing.

The Mohawk is typically associated with the punk subculture. However, Liddell is far from being a punk. This is one example of this hairstyle making its way into mainstream society and acceptance. This is not the first case of a professional athlete choosing to wear this style. But, it is actually a more conservative and acceptable version of the style.

Chuck Liddell mohawk hair is a style that will not work for everyone. It works for him because it suits his features and head shape. It is a very high maintenance hairstyle, despite the fact that no products are used to hold the hair in place. This version of the style is an example of a style normally associated with a particular subculture making its way into mainstream society.