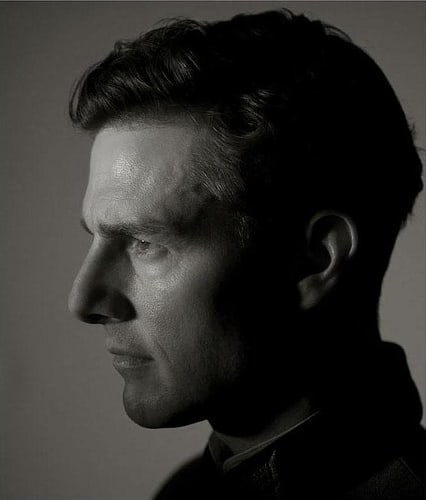 Valkyrie is Tom Cruise’s newest film. Valkyrie is based The Plot of Hitler’s assassination conducted by German army officers on 20th of July. Cruise played as Colonel Claus von Stauffenberg, who tried to assassinate Hitler by using a briefcase bomb on July 20, 1944. 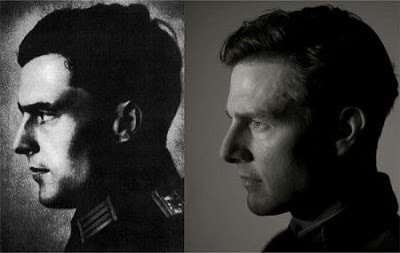 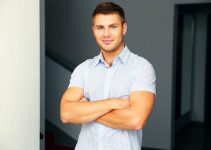 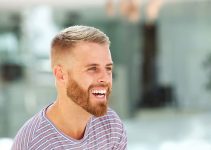 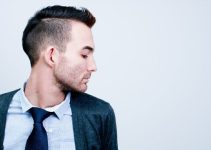