John Michael Osbourne, better known by his stage name, Ozzy Osbourne, is an English singer/songwriter and musician. He first became famous as the lead singer for heavy metal band, Black Sabbath. The artist is credited for being one of the forefathers of the heavy metal genre. During his career, which has lasted over 40 years and continues, one thing that has changed little is the Ozzy Osbourne long hairstyle. 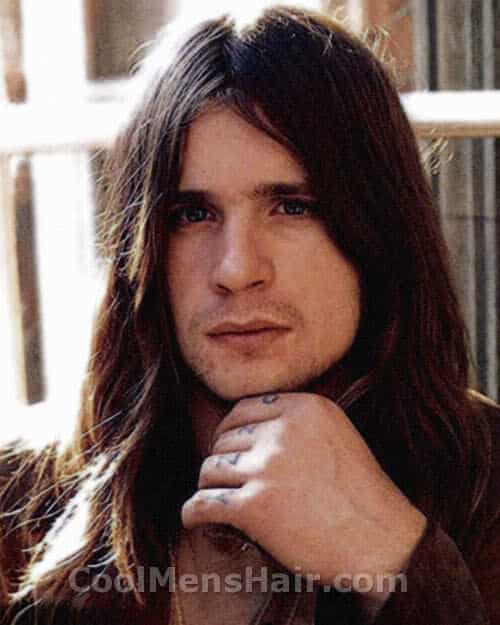 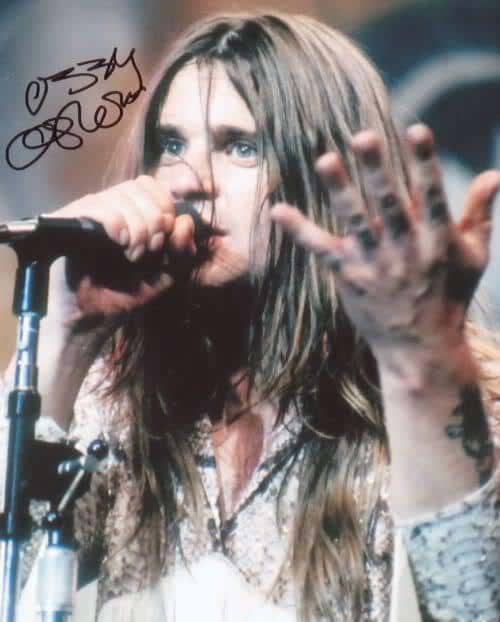 From the beginning of his career, Ozzy has worn his hair a few inches longer than shoulder length. In the late sixties and early seventies, this hairstyle was not popular on men at all and was seen as an act of complete rebellion against authority. Many thought wearing longer hair meant that a man was effeminate, but this was far from the case with the star. 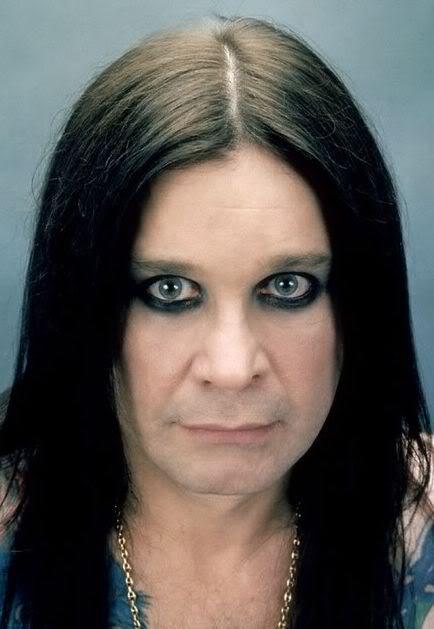 This is one of the simplest longer hairstyles to achieve. It is simply parted in the middle and brushed to each side so that his face is uncovered. Most of the time, it appears that he has used an iron on it to make it straighter. This makes it seem to just hang limply. 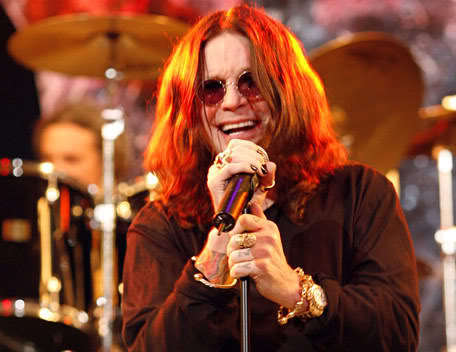 When left alone, his hair has some body and takes on some waves through about half its length. This actually looks more alive than the straight, limp look. However, it is difficult to maintain because hair this length becomes tangled very easily. Therefore, he must spend a good deal of time brushing his hair or having it brushed in order to maintain his appearance.

The Ozzy Osbourne hairstyle has changed very little since he began performing with Black Sabbath. What has changed is the way the world views men with long hair. What was considered a sign of being effeminate and rebellious to an extreme back then is now widely accepted, especially on men in the music industry.