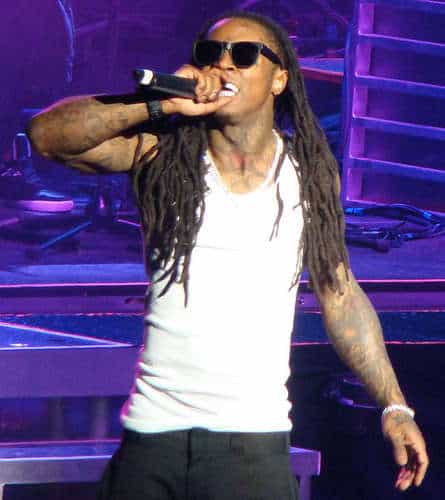 Lil Wayne Dreadlocks haircut.
Lil Wayne has sailed through the charts with his rap albums. He has graced almost all music awards and has been nominated in several categories. However, he’s not only known for his music. He’s also famous for his drug arrests, four children from different mothers, Obama references, and, yes the Lil Wayne dreadlocks. 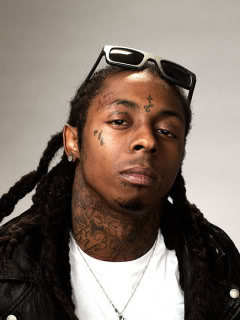 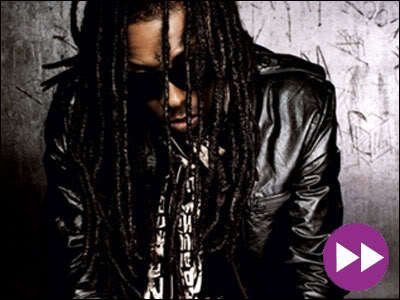 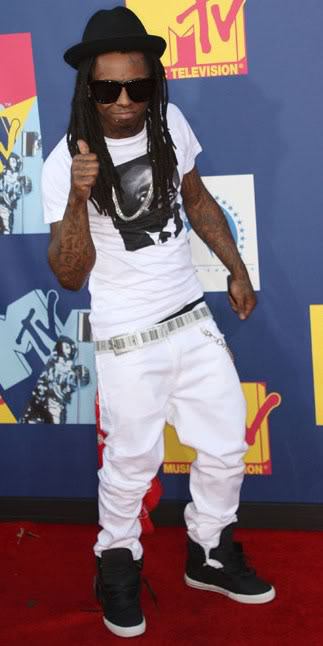 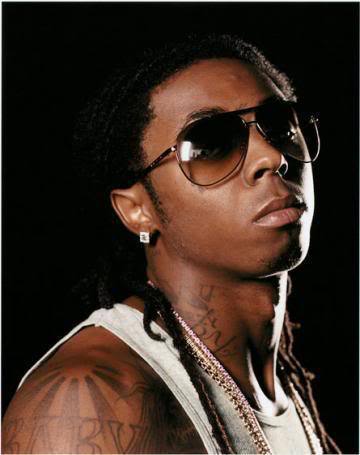 Lil Wayne Dreadlocks hair
There’s something you should know about his hair, though. Dreadlocks, which are described as coils of hair that have been heavily matted, can be achieved in two ways. You can opt not to wash or even comb your hair for several days and even months, until they will naturally knot themselves together.

Another is to do it with the help of a hairstylist. Because of its popularity especially among the men, a lot of salons are now open to backcombing and twisting hairs until they form knots or dreadlocks. 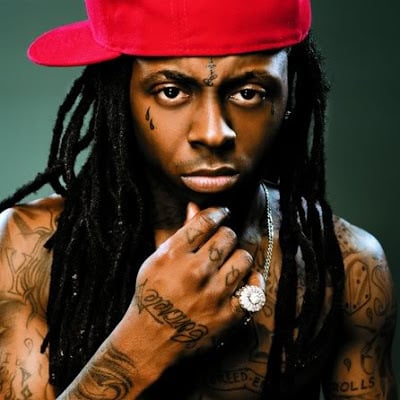 Lil Wayne Dreadlocks hairstyle
No one really knows for sure if the Lil Wayne dreads happen naturally or not, but if you want to get such look, you have to ensure that your hair is not straight. You have lesser chances of getting knots with them, and they’re more difficult to manage.

Second, wait for your hair to grow. You can dread even the shortest hair, but if you are really after Lil Wayne, then you have to be patient. His is long. Let’s not forget that he didn’t color it to anything else. He let it stay black.