Ken Watanabe is a Japanese actor skilled in stage, screen, and television. He is best known to English speaking audiences for his roles in the movies, “Letters from Iwo Jima” and “The Last Samurai”.

He has also starred as a supporting actor in such Hollywood blockbusters as “Batman Begins” and “Inception”. Playing these different characters has allowed him to wear his hair in different ways. 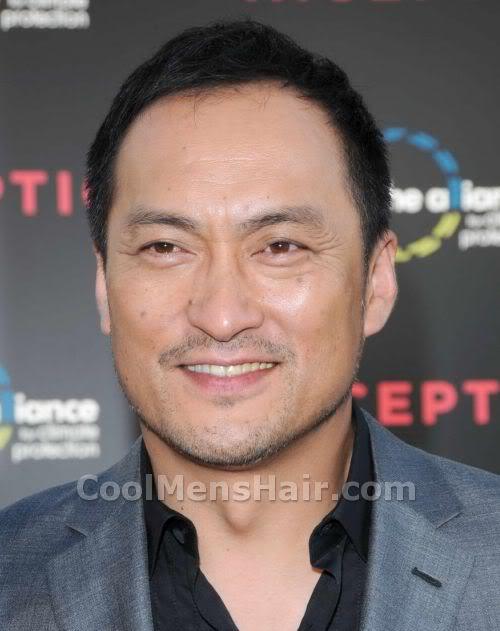 Watanabe usually goes with short hair. In his every day life, he wears a nice, short, formal cut with the sides and back brushed straight down and the top angled toward the front and side. He does not keep a fringe, though he does allow some sideburns. 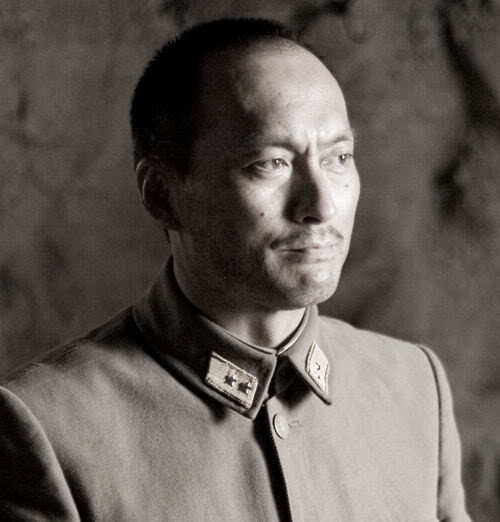 For “Letters from Iwo Jima”, he had his hair cropped extremely short. This cut allowed the hair to stand up a bit from the scalp. It is one of the more widely accepted styles for men in the military of any nation. 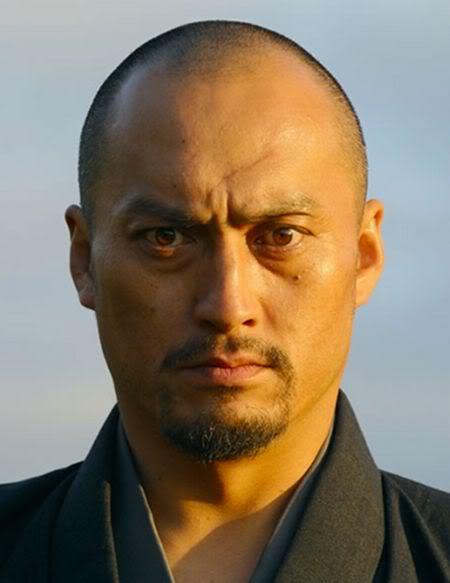 In “The Last Samurai”, he wore his hair shaved off. Some samurai only shaved the tops of their heads and kept the hair on the sides and back with the pony tail. This was the style made popular by the Samurai warriors of the nineteenth century.

Facial hair, when worn at all, has generally been kept thin and short to accentuate his overall style. For the most part, Ken chooses to remain clean shaven unless a particular role calls for facial hair.

Ken Watanabe hairstyles have changed some based on the roles he has played. He usually adopts the style commonly used by members of the class his character belongs to. However, when not working, he still keeps his hair short after the fashion of older, more traditional Japanese men.