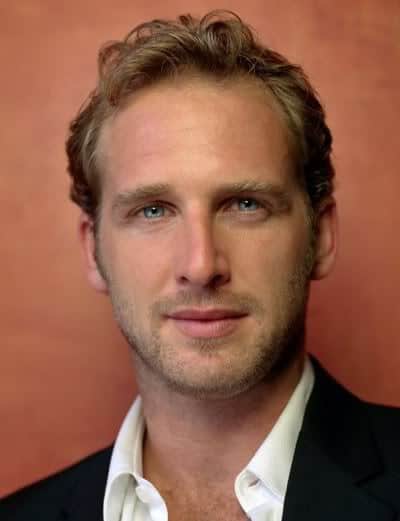 Josh Lucas hairstyle.
Josh Lucas is an American stage and film actor. He was born in Little Rock, Arkansas June 20, 1971. His parents were an emergency room doctor and a nurse midwife who traveled around the country as activists against the spread of nuclear power.

His mother gave him the middle name “easy” because she said the entire time that she carried him and his birth were easy. One of Josh’s longest running acting jobs was in the Australian series, Snowy River: the McGregor Saga, in the role of Luke McGregor.

After filming one season, he became homesick and returned to the United States. He has also been seen as the adult Walter in the movie, Secondhand Lions and as coach Don Haskins in Glory Road. 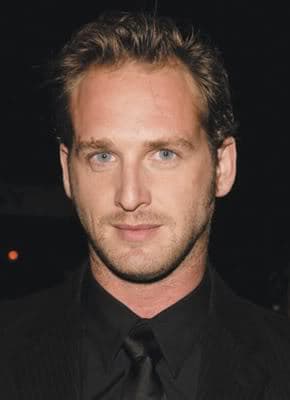 Josh Lucas short hairstyle
Josh tends to wear his hair closely cropped with just enough length on top to permit him to use a small amount of styling gel or pomade and his fingertips to create a slightly mussed appearance. 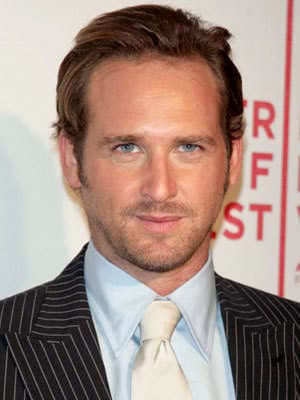 Josh Lucas hairstyle
He also has sideburns that reach down to the bottom of his ears. It is also not uncommon to see him with what appears to be 2 to 3 days growth toward a full beard. This tends to make them look slightly older than his 38 years. 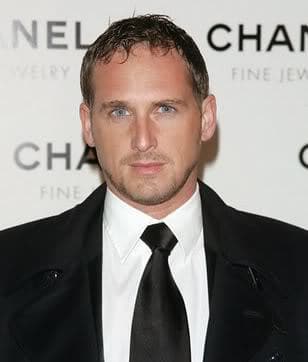