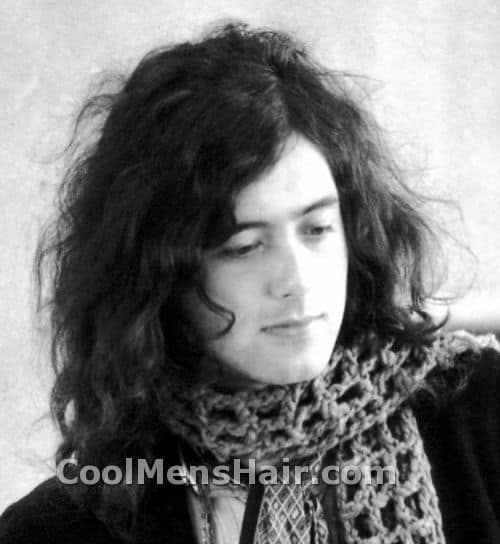 As a musician, producer and songwriter, Jimmy Page has few if any rivals. In fact, many of his public, peers, and even his critics believe him to be perhaps the most important and influential guitarists in the rock music genre. On at least three separate occasions, he has been voted as one of a handful of top guitarists of all times. It is significant that he taught himself to play.

Two major rock groups figure prominently in his history. These are Led Zeppelin and The Yardbirds. He has been inducted into the Rock and Roll Hall of Fame on two occasions, once for each of the groups with which he is associated. His performance of the guitar solo entitled “Stairway to Heaven” has been described as the best of all time. 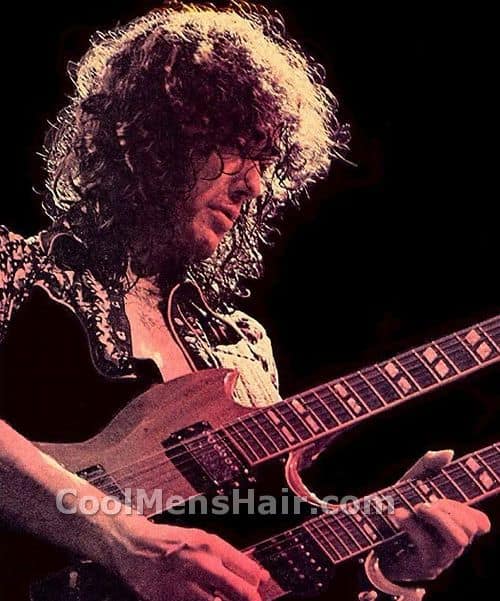 As a high energy performer with these two groups, his hair style reflects the wild and uncontrolled look of the 60s and 70s. Even special performances into the 80s and 90s show Page with a full head of dark hair reaching to his shoulders and beyond in a cloud of energy.

Looking at an image of the Jimmy Page hairstyle today probably is not one which most individuals, even mature men, would aspire to. At age 68, his hair is nearly white as well as being thin and wispy. The top of his head doesn’t have much hair. The hair on the back and sides is longer and fairly wavy. There is little appearance of control.