The Great Gatsby, the 1925 story by novelist, F Scott Fitzgerald, is about to hit the world’s cinema screens. The glitzy Hollywood premiere saw the male cast members Leonardo DiCaprio, Tobey Maguire, Joel Edgerton and director, Baz Luhrmann step out in force in dapper suits and handsome, glistening heads of hair.

The 1920’s was known for the men wearing their hair in flat, shiny and polished styles. This is how the director and key cast wore the ‘20s hairstyles in the highly anticipated 21st century adaptation. 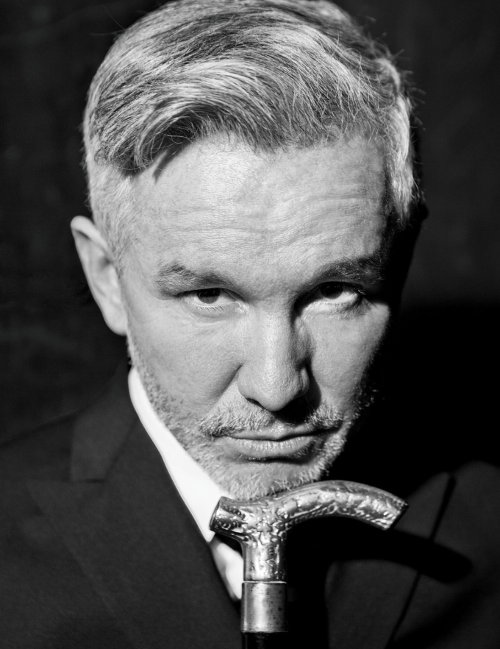 The film’s director likely took inspiration for his red carpet look from the distinguished captains of industry of post WWI America. At the premiere, he wore the back and sides neatly trimmed. The crown and scalp layers were lighted brushed up to add some height giving him a well-manicured and respectable air. He wore the delicate full head of coiffed silver hair with a trimmed beard and moustache. 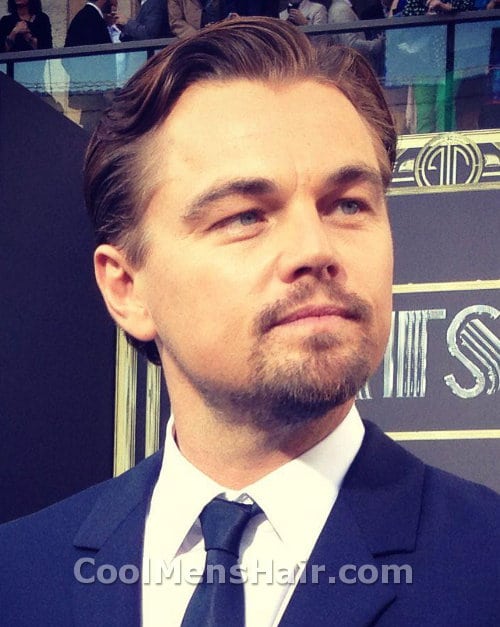 His character, Gatsby, is a former soldier turned millionaire drug store entrepreneur. In the film, he wears a debonaire and closely tamed golden highlighted crop. The hair is cut at the high nape of the neck.

The sides are tucked neatly behind his ears. In a nod to his character’s love of new money and the latest trends, the front is sliced over mostly heaped to the right-hand side. Some of the strands near the top of his right temple curl in some of the lavish party scenes. The color and style ooze elegance, style, wealth and control. 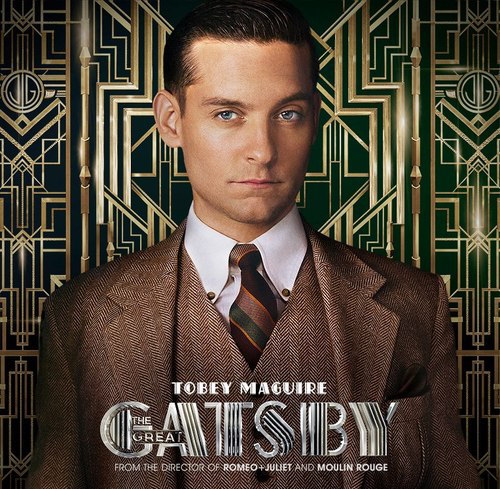 The star plays the narrator, Nick Carraway. To match the tone of his objective approach to the love affair between Jay Gatsby and Daisy Buchanan he keeps his suits and his hair sober and tidy.

His character’s hair is a deep rick, dark brown and complemented by a short side-parting on the far right side. The top is combed over and remains compact and rigid. It’s an impeccable, very proper and tightly slicked down look in line with his character’s moral standing. 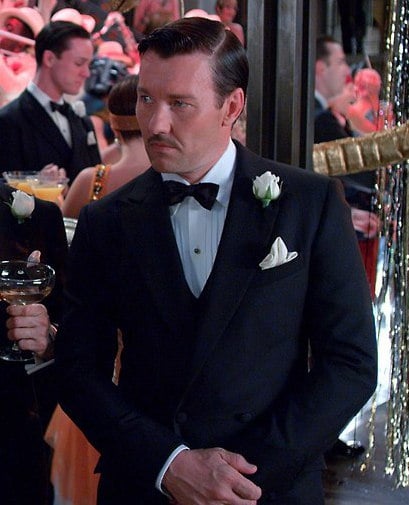 The Australian actor stars as villain, Tom Buchanan. He embodies the ultra-wealthy set of that era. As a young man, Joel’s own hair is naturally dark, thick and full. For the film, it takes on the glossy sheen preferred by the moneyed, urbane gentleman. His hair is combed back, plastered down and greased with a tonic to provide a very sophisticated look. 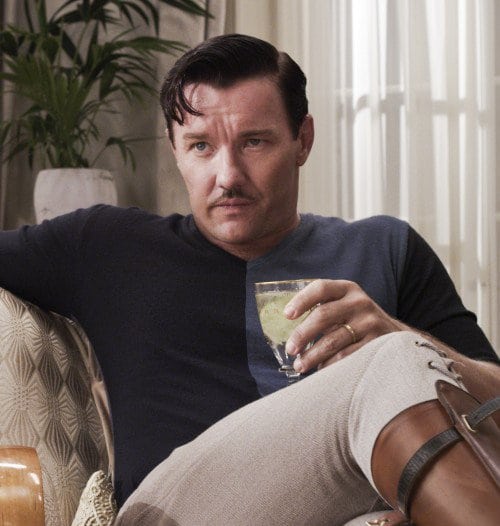