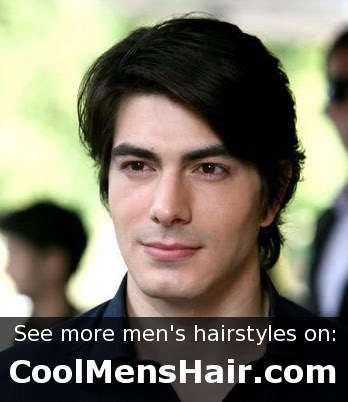 Brandon Routh Hairstyle
There’s something about Brandon ‘Superman’ Routh that is rare. Brandon Routh’s flawless looks, the perfect short layered hairdo and toned up physique is surely a rarity. The square jawed man has a young and boyish charm that captivated the audience in his Superman avatar.

However what also grabbed considerable attention was his ‘super-mane’! Though in the early years this Iowan was a lesser known face on the silver screen. Soon, Brandon Routh donning the blue suit carrying the legacy of the most adored and admired superhero on his shoulders became a name. 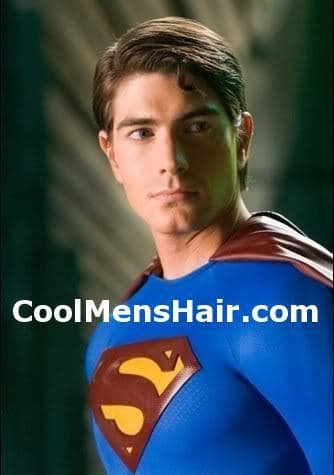 Brandon Routh’s hairstyle in Superman Returns
Hailing from a small town, Brandon Routh had given little thought to make it big in tinsel town. However, as destiny had planned, he moved to NYC and started off with serious acting, teamed with some modeling assignments.

His initial stints in the acting arena included a few appearances on the small screen such as in the ABC series Odd Man Out, NBC’s Will & Grace and CBS’s Cold Case. But what gave him volumes of praise and a tremendous fan following (most of them females!), however, was his portrayal of Superman in Superman Returns.

As his role demanded, the actor kept his look in the film quite simple, featuring a heavy textured and clean brushed style. 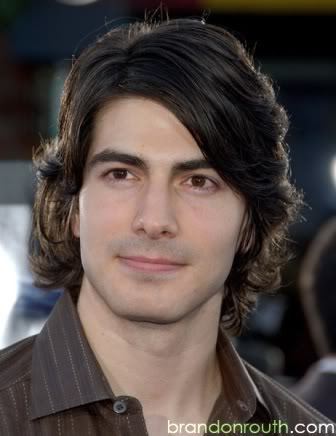 Routh’s hairstyle with curls at the ends. Photo by BrandonRouth.com.
When it comes to flaunting a hairdo, Brandon Routh can give anybody a run for their money. Truly speaking, this all-American actor is rather more experimental with his locks and loves to get the stylist working often on his hair department.

Even though, his signature Superman look has created ripples in the hairstyling world, he has often been caught sporting a layered cut at the top with curls on the neckline. With a perfect 6ft 2 inch figure, Brandon Routh, with his Greek god looks is equally at ease with his lush, thick mane.

While he looks great in a clean cut layered hairstyle, he at times prefers to look different. Routh has been spotted in an outrightly unconventional hairstyle at cozy parties and movie promotions, and that too with amazing regularity. 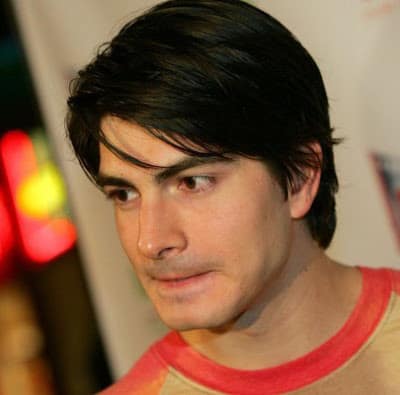 With a stylish and suave persona, his ‘tapered in’ look complements his hairstyle perfectly and is often touted as the best style statement by this one time model. This man turns on the heat with his cropped look, offering a shade of grace to his ‘almost-perfect’ face. In an appearance in the short film ‘Denial’, Brandon Routh is seen sporting crops with bangs covering his forehead. 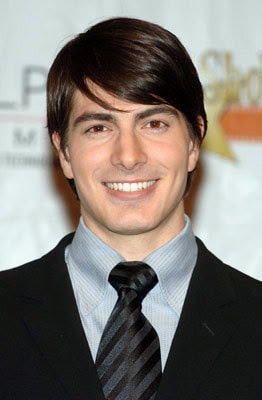 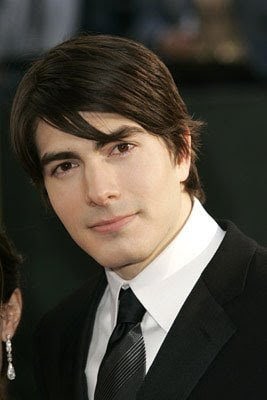 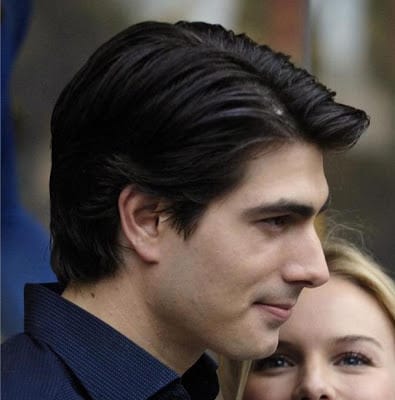 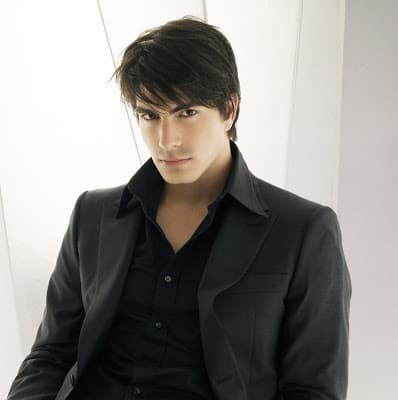