Benjamin Lasnier hairstyles are showing up on a lot of early teen males, and a few females. This young singer and model from Denmark is capturing the imagination of teens on several continents. He states that his idol is Justin Bieber, and he manages to attract the same kind of adoring attention from fans on several of the social media sites. His hair designs are unique but are relatively high maintenance for styling. 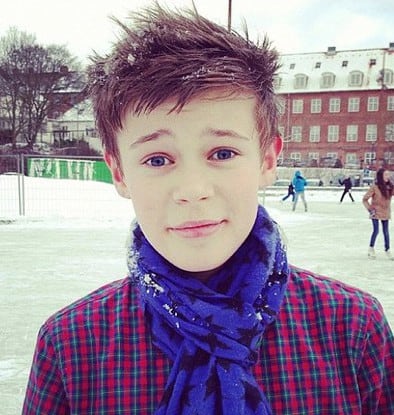 The basic cut is the same for each of his noted designs. The hair is texturized, and is tapered on the sides and back so that it lies smooth at the ears and below. Above the ears, the side hair is longer and is much fuller but without obvious directional flow. At the full width of his forehead, the side hair extends more or less straight out from the head and is about one to two inches long. 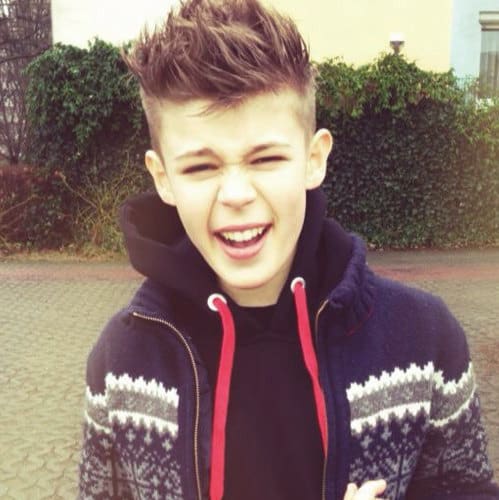 Because the length is still significantly longer than typical for a brush cut, a strong styling product is necessary. This keeps the weight of the strands from causing a collapse and flattening. The style requires frequent trims to maintain control. The sides and back are cut close to the skin.

The other significant feature of Benjamin Lasnier hairstyles is the variety of colors. Everything from dark blond to sandy to red to light brown and occasionally a dark sable is seen. This is another element that makes the care routine more time consuming.

Many images of the heartthrob show him wearing a baseball style cap. The style accentuates a triangular face, but could be worn with other facial features.