Known as the blonde, boy-next-door heartthrob in the teen hit series The OC and now portraying the lead in Gotham, Ben McKenzie is no stranger to Hollywood fame. But despite his success he has managed to keep some thing about himself constant, including his signature short hairstyle that gives him that distinct boy-next-door appeal. Here’s how to get his low-fuss hairstyle. 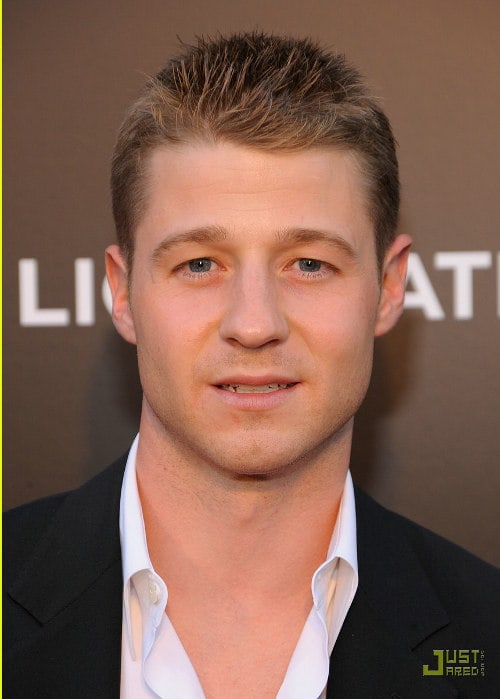 How to Get the Ben McKenzie Hairdo

Do a clipper cut around the back and sides while keeping the edges neat. Crop the top short, keeping it about an inch or less from the root which is just the right amount for giving the hair texture later on. For styling, use a water-based styling product especially in the summer, since oil-based products tend to weigh the hair down and give the hair a heavy, wet look.

Using a pea-sized amount of hair wax or gel, rub between the hands to emulsify and start by applying a little bit down the back. Follow this up by putting a small amount along the sides, combing the hair towards the back as you go so that hair on the sides do not fall straight down. For the top, use the fingertips to pinch the tips in clumps to give it some texture.

Ben McKenzie has been spotted with a little bit of height on top or the crown styled flat with just a hint of volume. Switching from either of these variations is very easy as long as you are using the right product and amount.

f202You can also flare the hair over the forehead by doing a regular part and pinching the tips sideways a more rugged and casual look. McKenzie usually parts his hair on his right side because he has a cowlick or hair whorl on it. 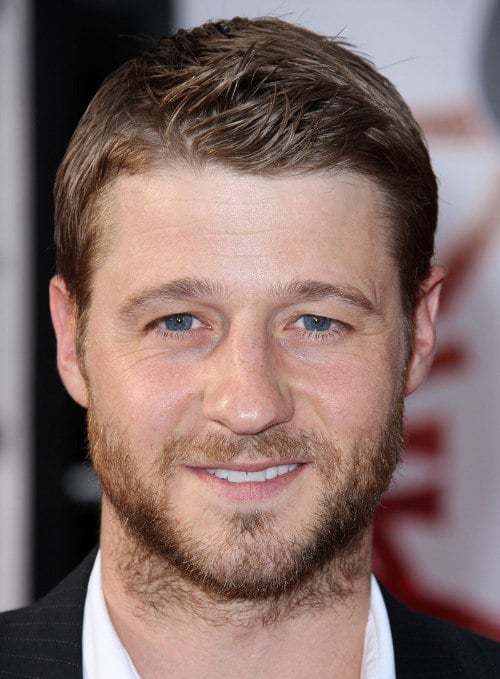 This hairstyle is perfect for men with round, oval, or triangular faces and is suitable men with thin or medium hair density.