The soul patch is a style of facial hair for men. It is a very popular option characterized by a tuft of hair positioned just below the bottom lip. The following guide can assist in answering the question “What is a soul patch?” in describing the various styles and can be worn with a classic beard, goatee and mustache.

This option for men has become increasingly popular as a result of its simplicity, however, it needs to be maintained in order to prevent an unkempt appearance. Many opt for wearing this style alone but the look can be incorporated with a trimmed and pointed beard no longer than past the chin. It is not to be confused with a goatee which is a longer extension of facial hair on the chin area.

A soul patch may be worn according to personal preference in terms of length and width. The modern appeal has been described as trimming the hair so that it appears short, narrow and neat. The specific style is more commonly termed small beard, mustache and imperial which is considered a longer version of the facial hair.

Its history and popularity dates as far back as the 1950s and 1960s in an era where rebellious artists and jazz musicians wore the style of facial hair as a personal expression.

Not only was it grown and worn for fashion and appeal but possessed functionality especially true for trumpeters. This is because the small area of hair provided a cushion and prevented friction between the mouth of the trumpeter and the instrument against sensitive skin. 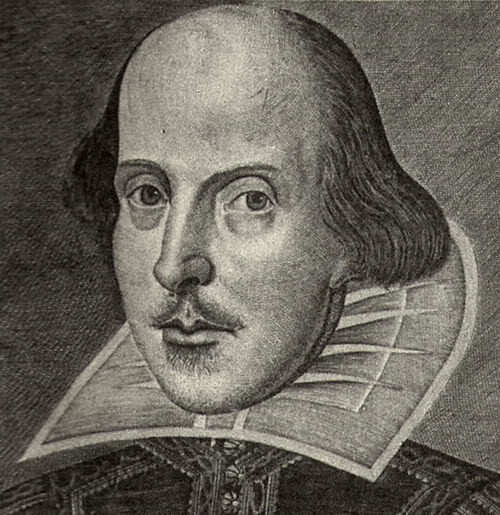 Famous jazz musician Dizzy Gillespie displayed the particular style which also came to be known as a jazz spot. 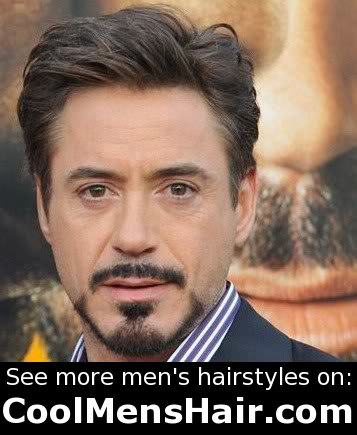 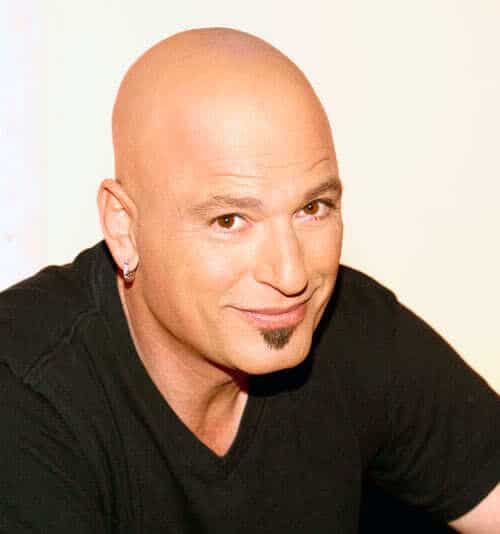 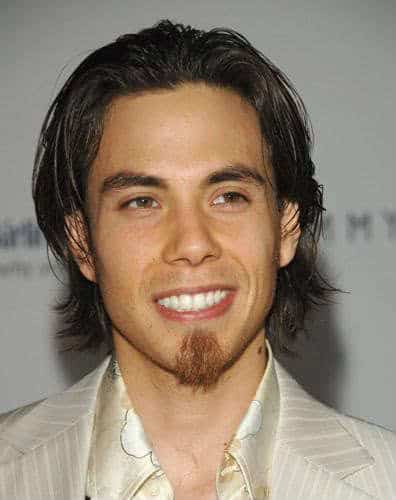 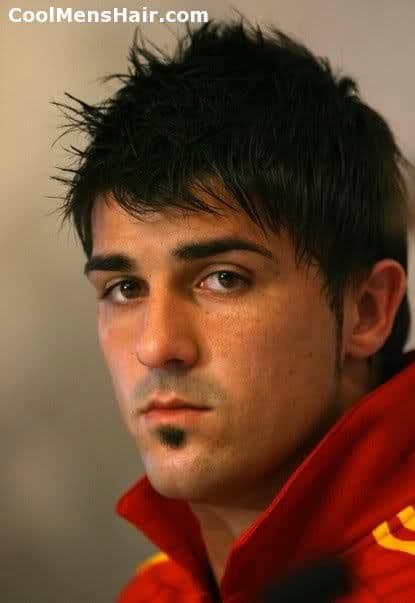 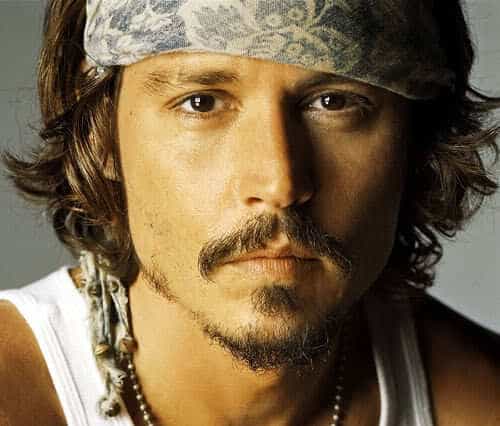 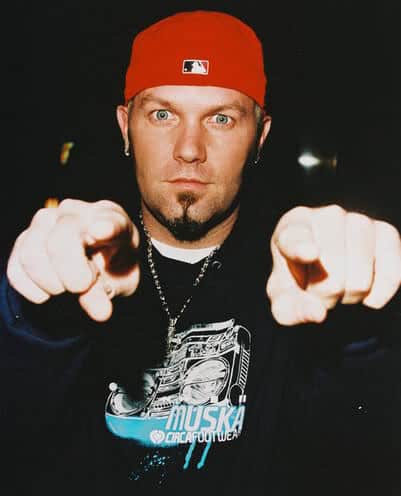 With an increase in the number of celebrities and professional sports players wearing this style of facial hair, it has been considered a true fashion statement among men. There are a number of variations for wearing the particular alternative most commonly trimmed into the shape of an upside-down triangle running neatly along the length of the lip.

Part of its popularity is the result of the ease of growth. To obtain the specific style, trim a beard into a goatee while determining the length of desired sideburns and then proceed to shave the hair from this length.

Once a goatee has been obtained proceed to shave it into a predetermined shape for a soul patch which includes leaving the hair that remains between your bottom lip and lower chin. Maintenance can be implemented by trimming the edges with a sharp razor.

In determining what is a soul patch, one needs to look out for a small tuft of hair in a range of shapes situated just below the bottom lip. The growth should not extend beyond the mid-chin region. The particular style is suitable for particular musicians and recording personalities. It is certainly easy to maintain and is an expression of individuality.

3 thoughts on “What Is A Soul Patch?”