The Rider Strong hairstyles have changed and evolved over the years. The actor producer, screenwriter and director first became a teen heartthrob as character Shawn Hunter during seven seasons of “Boy Meets World”.

In 1993, season 1 of the teen was obviously a kid’s style. By the time season 7 rolled around, his hair was much shorter and smoother. Here are a few verbal snapshots of the Hunter look, as portrayed by the actor. 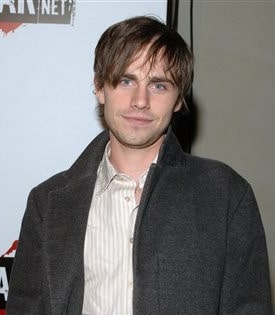 The actor’s face in the latest images is obviously heart shaped. The definition is much strong as the hairline recedes. As a young man, the shape of his face was less apparent, because his chin length locks fell forward from the widow’s peak of his forehead, rather than being directed to the sides and back as images from the mid-range of the images show. 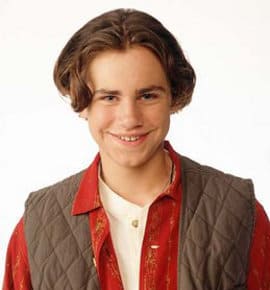 The characteristic gesture for Shawn was pushing the unruly hair back out of his face, dozens of times per episode. Some may have wondered why the character didn’t give up on the look much earlier in the show’s history.

Some fans were quite distressed with the look by the end of the series, which featured shorter hair and a goatee. The mid-range style was under much firmer control, perhaps even a slick look. 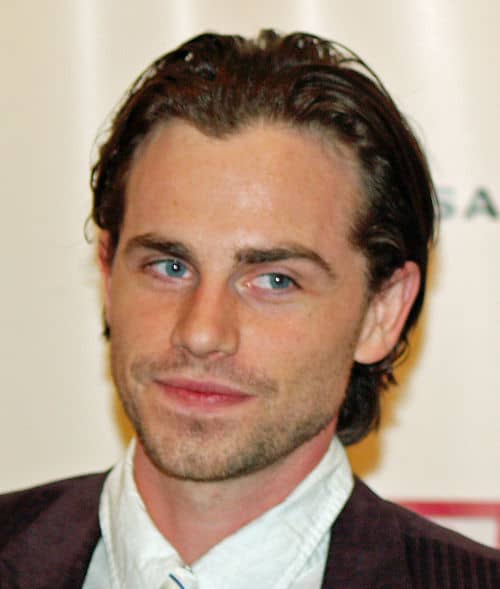 Today, as a mature adult, he still maintains a more controlled approach to styling, as well as facial stubble on the chin, cheeks and upper lip. His look is varied between 3-4 inch length hair combed straight back from his forehead and temples. This look features a shiny styling product so that the hair appears almost oiled, but under firm control. 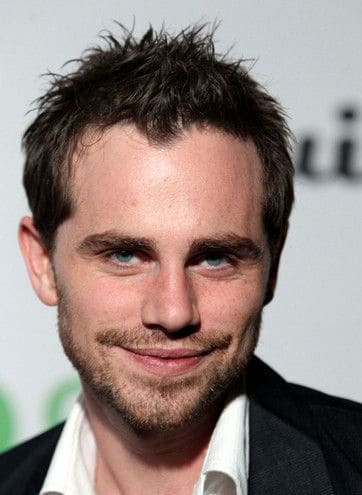 Another of today’s Rider Strong hairstyles has short hair on the sides and back of his head, with equally short sideburns, ending at or above mid-ear. On top of his head, 2-inch long hair is pulled up and away from the head. It is pinched an twisted in slight clumps so that there are spikes and tousled spikes casually arranged over the upper surface of the head.