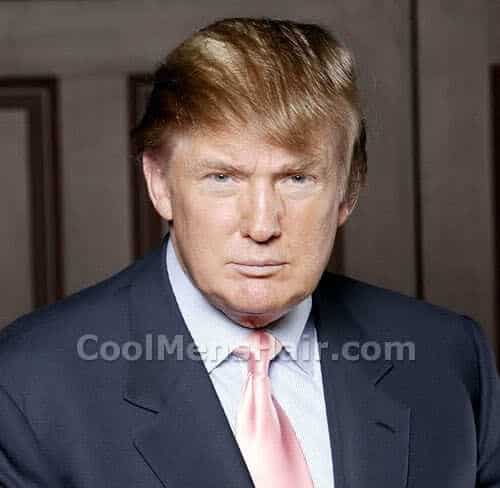 Donald Trump needs no introduction. While he recently announced that he will not be running for President, he is still a consummate businessman with really wild hair. But, what is it with Donald Trump hair that makes it such a topic of conversation.

There has been a great deal of speculation that he wears a hairpiece. The fact is that this is 100 percent natural hair. Donald just has a unique way of styling it. His hair is very thick and full. He uses a comb over style that makes it look like he is trying to hide a thinning area. However, this is not the case either.

This hair defies any attempt to identify the style used. The only way to really refer to it so that anyone understands is to simply refer to it as Donald Trump hair. When mentioned in this manner, everyone is able to imagine exactly what you are talking about if they have ever seen a photo or an episode of The Apprentice.

How Does Donald Trump Do His Hair

“OK, what I do is, wash it with Head and Shoulders. I don’t dry it, though. I let it dry by itself. It takes about an hour. Then I read papers and things.”

“OK, so I’ve done all that. I then comb my hair. Yes, I do use a comb.” He pauses, frowning, casting his mind back to capture the details of the event.

“I actually don’t have a bad hairline. When you think about it, it’s not bad. I mean, I get a lot of credit for comb-overs. But it’s not really a comb-over. It’s sort of a little bit forward and back. I’ve combed it the same way for years. Same thing, every time.”

Regardless of what anyone thinks about his appearance, Trump is undoubtedly a unique individual who has worked and earned every dollar in his bank account. His hair is just one of the many facets that people are able to see and identify as uniquely Donald Trump. 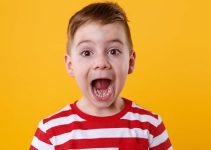 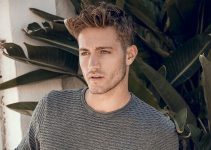