Many people, male and female are not particularly happy with the color of their hair. This is especially true of individuals whose hair is beginning to turn gray. Others simply want to change the color of their hair in an effort to stand out or to make themselves feel more attractive. In certain instances, damage to the hair has been known to occur, which raises the question, “How does hair dye damage your hair?”

In the case of semi permanent or permanent hair dyes, hydrogen peroxide is often included to bleach the natural color out of the hair before the pigment is added. Ammonia is used to activate the color and to develop the final shade. These two chemicals have the potential to cause damage to the hair if not used properly.

The most common way that hair dye can damage hair is by drying out the hair shafts, leaving them brittle and prone to breakage. When this happens, extra care must be taken to avoid breaking the hair strands. It is possible to be left with practically no hair or to have patchy hair left behind when the shafts break off.

One thing that can increase this risk is failure to follow the directions on the box that the hair dye came in to the letter. The times listed for leaving the dye on the hair should be followed exactly. Overexposure to the chemicals can result in the hair being dried and damaged.

Mixing hair dye with other chemicals, such as permanents or hair relaxers can also result in chemical damage to the hair.

The next form of damage that can occur is that the hair is left an unnatural shade that is not the desired result. Different chemicals present in tap water and certain compounds found in the hair dye can react in unexpected ways to produce green, orange, or some other color that is not anticipated or desired. 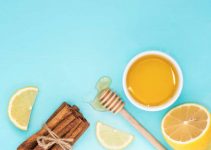 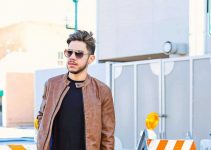 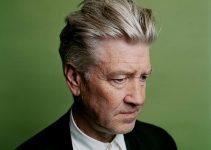